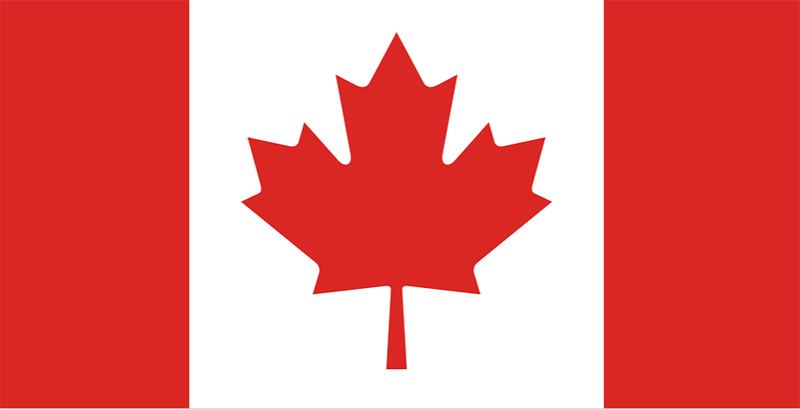 Ottawa/Sputnik: A Canadian family on Wednesday sued the federal government for failing to repatriate their child from a Syrian refugee camp, court documents revealed.

The uncle of five-year old Amira, who was orphaned after her Canadian parents and three siblings were killed in an airstrike in Northeastern Syria in 2019, said that he has tried everything to bring her to Canada but that the government has been unresponsive for more than year.

“The Charter remedy being sought requiring the government of Canada to formally ask for the repatriation of Amira and then take reasonable steps to facilitate this is one that meaningfully vindicates the rights and freedoms of Amira,” the court documents said.

The uncle, identified only as Ibrahim, said that representatives from Syrian Democratic Front (“SDF”) and Autonomous Administration of North Eastern Syria (“AANES”) have indicated that they are willing to facilitate the repatriation of the child.

Amira, who was born in Syria to Canadian parents who went to join the Islamic State was previously identified by Human Rights Watch as one of 47 Canadians, including 26 children, detained in Syria for alleged links to the terror group.

Global Affairs Canada has said that the detainees are held in a remote and volatile region in Syria that is far too dangerous for Canadian officials to venture into.

However, Human Rights Watch questioned that explanation and cited Canada’s repatriation efforts of nationals from around world amid the novel coronavirus pandemic, including 29 from Syria. The organization said in the report that Canada is effectively withholding consular assistance to the detainees.

There are approximately 14,000 foreign Islamic State-linked prisoners from more than 60 countries, according to the report.