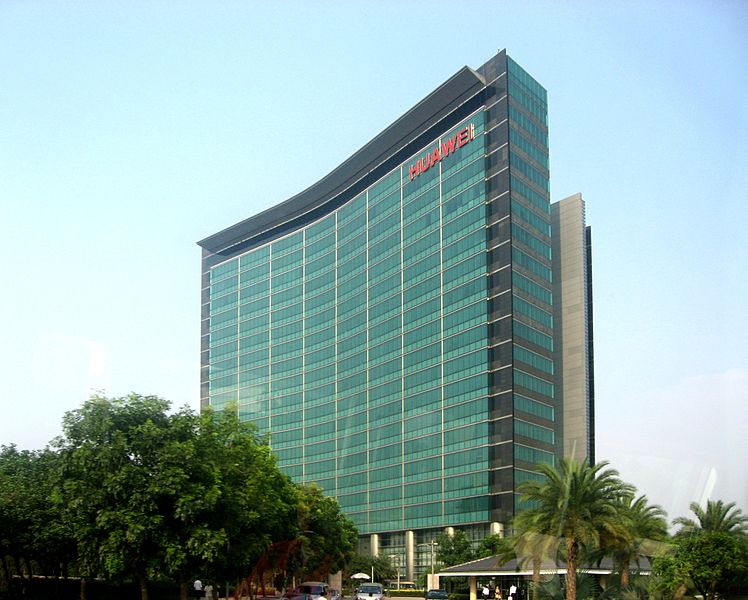 London/UNI: The British government on Wednesday banned UK's mobile providers from buying new 5G equipment from Huawei after 31 December, and they were also ordered to remove all the Chinese firm's 5G kit from their networks by 2027.

Digital Secretary Oliver Dowden told the House of Commons of the decision.

It follows sanctions imposed by Washington, which claims the firm poses a national security threat - something Huawei denies, BBC reported.

Mr Dowden said the move would delay the country's 5G rollout by a year.

The technology promises faster internet speeds and the capacity to support more wireless devices, which should be a boon to everything from mobile gaming to higher-quality video streams, and even in time driverless cars that talk to each other. 5G connections are already available in dozens of UK cities and towns, but coverage can be sparse.

Mr Dowden added that the cumulative cost of the moves when coupled with earlier restrictions announced against Huawei would be to the tune of £2bn.

"This has not been an easy decision, but it is the right one for the UK telecoms networks, for our national security and our economy, both now and indeed in the long run," he said.

Because the US sanctions only affect future equipment, the government has been advised there is no security justification for removing 2G, 3G and 4G equipment supplied by Huawei.

However, when swapping out the company's masts, networks are likely to switch to a different vendor to provide the earlier-generation services.

Huawei said the move was "bad news for anyone in the UK with a mobile phone" and threatened to "move Britain into the digital slow lane, push up bills and deepen the digital divide."

The action, however, does not affect Huawei's ability to sell its smartphones to consumers or how they will run.

China's ambassador to the UK said the decision was "disappointing and wrong".