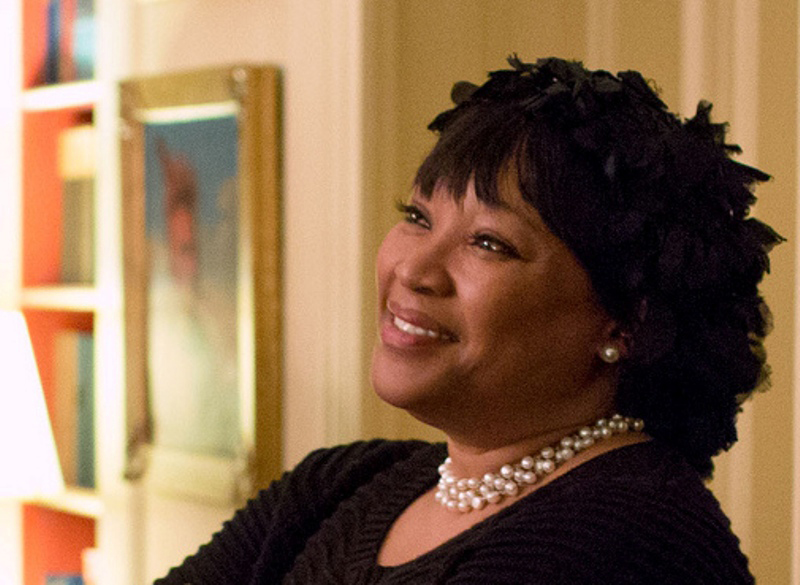 Johanesburg/Xinhua: Nelson Mandela and Winnie Madikizela-Mandela's daughter Zindzi Mandela-Hlongwane has died at the age of 59, local media reported on Monday.

She had been South Africa's ambassador to Denmark since 2015.

South African Broadcasting Corporation reported that Zindzi died in the early hours of Monday in a Johannesburg hospital after being hospitalized on Sunday night.

Thousands of South Africans have taken to social media to pay tribute to Zindzi. She was applauded for her unwavering spirit to fight against inequality.

Zindzi came to international prominence in 1985, when the white minority government offered to release Nelson Mandela from prison if he denounced violence perpetrated by the African National Congress against apartheid.

Zindzi read her father's letter rejecting the offer to a huge crowd gathered in Soweto, which was broadcast around the world.