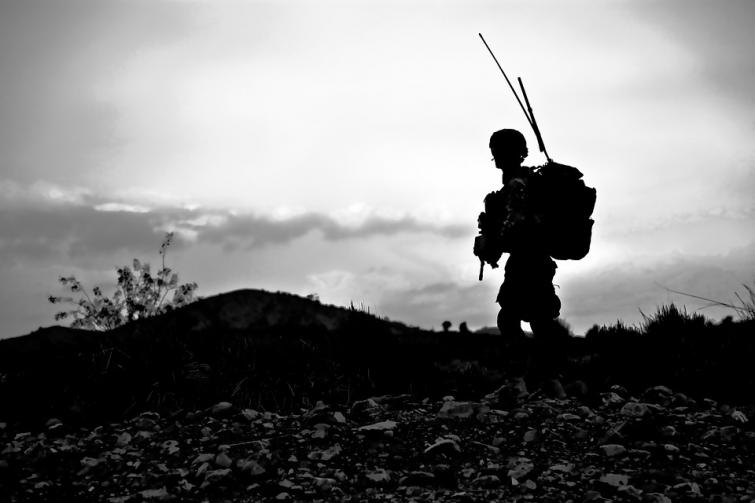 The attack took place on Saturday night when gunmen riding pickups forced the convoy to stop between the cities of Samawah and Diwaniyah and set fire to the trucks, which was carrying US army's furniture and military vehicles, the source said.

The trucks were traveling from neighboring Kuwait to a US base in Taji Camp in the north of Baghdad when the gunmen attacked the convoy and forced the drivers to get off the trucks before they set them on fire and fled the scene, the source said.

A police team from Diwaniyah arrived at the scene and took the drivers for interrogation as they launched an investigation into the incident, the source added.

No group has so far claimed responsibility for the attack, but the military bases housing US troops across Iraq and the US embassy in the Green Zone have been frequently targeted by insurgent mortar and rocket attacks.

The attacks came as the Iraqi-US relations have witnessed a tension since January 3 when a US drone struck a convoy at Baghdad airport, which killed Qassem Soleimani, former commander of the Quds Force of Iran's Islamic Revolution Guards Corps, and Abu Mahdi al-Muhandis, deputy chief of Iraq's paramilitary Hashd Shaabi forces.

More than 5,000 US troops have been deployed in Iraq to support the Iraqi forces in the battles against the Islamic State militants, mainly providing training and advising to the Iraqi forces.