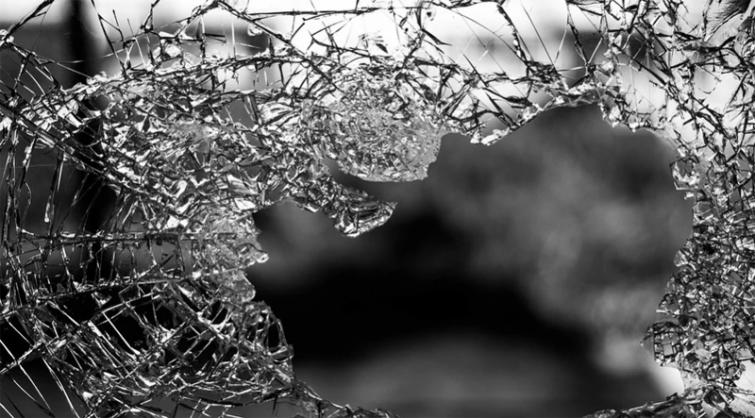 Beijing/UNI: At least 21 people died when a bus carrying students plunged into a lake in South Western China on Tuesday.

The incident took place at Guizhou province, the bus reportedly crashed against the guardrail and fell into the Hongshan Lake. People's Daily quoted the local emergency management department saying that apart from the fatalities 15 people were also injured in the accident.

The incident took place at noon in the Anshun city and latest reports suggest that 36 people have been rescued till now.

The injured are currently receiving treatment at nearby hospitals, and local authorities have promised to carry out an investigation into the cause if the accident.