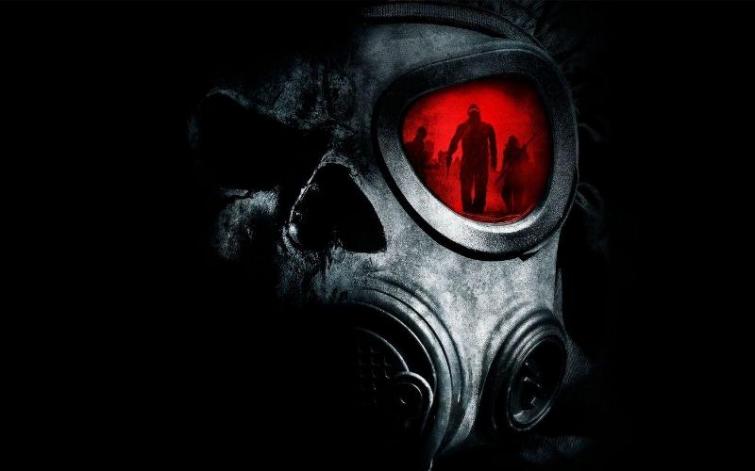 Rostov-on-Don, Russia/Sputnik: A sympathizer of the Islamic State terrorist group (IS, banned in Russia), who planned a terrorist attack in the Astrakhan region, has been detained, the spokesman of the regional department of the Federal Security Service (FSB) told Sputnik on Tuesday.

According to the FSB, a young man in his 30s swore allegiance to the IS and planned "an armed attack on administrative buildings."

"During the urgent investigative [FSB] operation, the local man was detained at his place of residence in Astrakhan," the spokesman said.

The FSB also seized weapons, ammunition, grenades and extremist literature from the detainee.

A criminal case was opened under articles related to terrorism and participation in a terrorist organization.