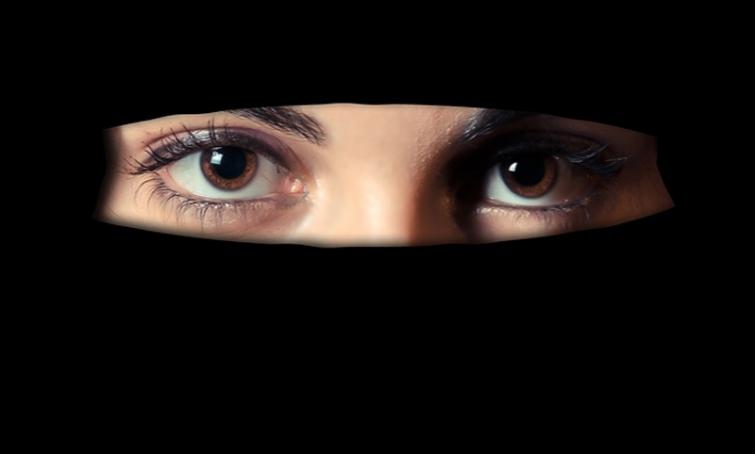 There seems to be no respite for minorities in China as Beijing, even at this time of  COVID-19 crisis, is forcing women to be sterilised or fitted with contraceptive devices in Xinjiang in an apparent attempt to limit the population of Muslim Uyghurs.

"Stringent birth controls were relaxed in early 2016 and now even include state encouragement for two-child families (China Brief, February 28).

"However, the evidence presented in this paper gives serious cause for concern regarding PRC state policies directed towards population control in Xinjiang.

"Developing regional disparities between Uyghur and Han population change rates, the apparent impact of the internment drive, and an apparent campaign of mass sterilization in at least two Uyghur regions should give the global community major cause for concern," read the report.

"The population control regime instituted by CCP authorities in Xinjiang aims to suppress minority population growth while boosting the Han population through increased births and in-migration," read the report.

"Draconian measures that impose surgical birth control methods enable the state to increase or decrease minority population growth at will, akin to opening or closing a faucet.

Questioning the move, the scholar said: "These findings raise serious concerns as to whether Beijing’s policies in Xinjiang represent, in fundamental respects, what might be characterized as a demographic campaign of genocide per the text of Section D, Article II of the U.N. Convention on the Prevention and Punishment of the Crime of Genocide."

China has however denied the report and called it 'baseless'.

According to a BBC report, it is believed there are about one million Uyghur people and other mostly-Muslim minorities detained in China, in what the state defines as "re-education" camps.

Despite denying the existance of the camps initially, China later baced it as a necessary measure against terrorism.

US Secretary of State Mike Pompeo asked China to immediately end such practices.

"The world received disturbing reports today that the Chinese Communist Party is using forced sterilization, forced abortion, and coercive family planning against Uyghurs and other minorities in Xinjiang, as part of a continuing campaign of repression," Pompeo said in a statement.

"German researcher Adrian Zenz’s shocking revelations are sadly consistent with decades of CCP practices that demonstrate an utter disregard for the sanctity of human life and basic human dignity. We call on the Chinese Communist Party to immediately end these horrific practices and ask all nations to join the United States in demanding an end to these dehumanizing abuses," he said.