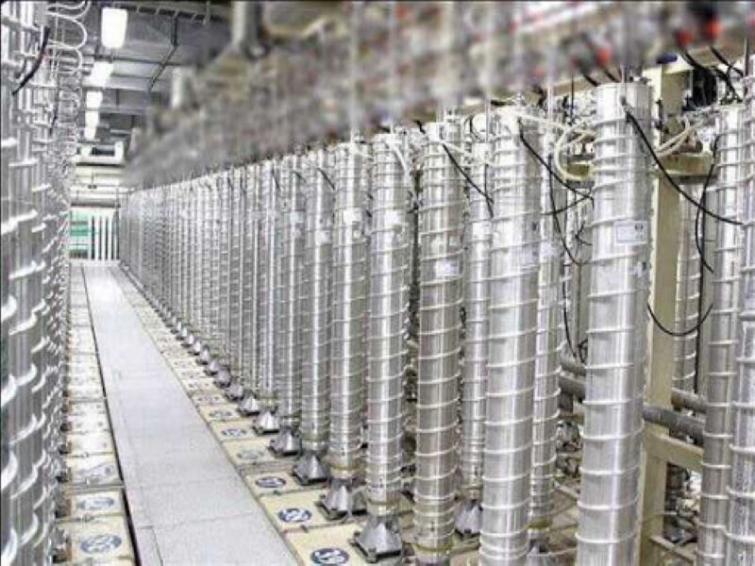 Tehran/Sputnik: The Atomic Energy Organization of Iran (AEOI) on Thursday reported an incident during construction work at the Natanz uranium enrichment plant, which damaged one of the awnings under construction.

"On Thursday, as a result of an incident, the circumstances of which are currently being investigated, one of the awnings under construction in the open space in Natanz was damaged," AEOI spokesman Behrouz Kamalvandi was quoted as saying in a press release.

The incident left no damage or casualties, the spokesman said, ruling out any possible contamination.

Experts are working in the area to determine the cause of the incident. No further details have been provided.