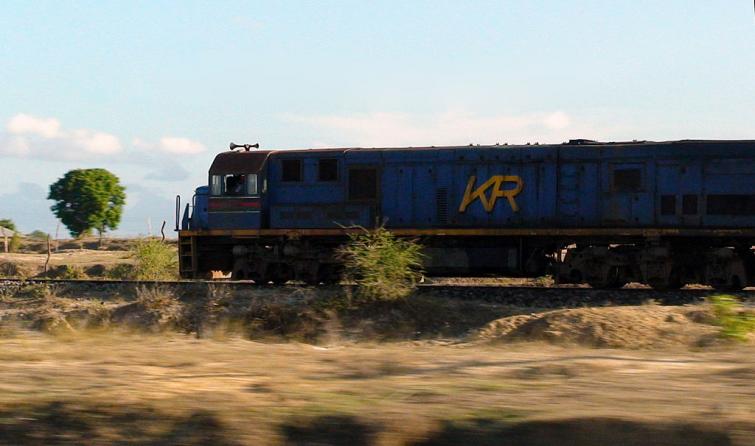 In a big blow to China, a Kenyan court has ruled that the contract between the Kenyan government and China Road Bridge Corporation(CRBC) did not comply with the law.

The court said that the state-run Kenya railways failed to comply with the country's law in the procurement of the Standard Guage Railway(SGR), which is part of China's ambitious Belt and Road Initiative(BRI), reports WION.

The court even declared the contract as 'illegal'.

It was in 2014 when a Keyan activist and Law Society of Kenya had brought a lawsuit in 2014 to stop the construction of the railway link.

It had alleged that the contract was "single-sourced" and not put on tender. The petition said that it was "a 100 per cent Kenyan funded venture" with the Kenyan taxpayers who would be repaying the loan repayments, reports WION.

According to reports, it was a $3.2 billion project.