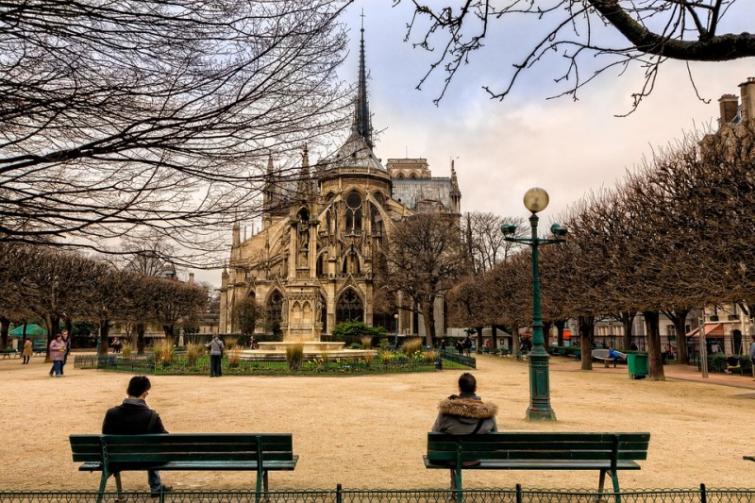 EU reopens border for 15 countries, excludes US and puts conditions for China

Brussels/IBNS: The European Union on Tuesday decided to open its border for 15 'safe countries', excluding the United States while for China it is ‘subject to confirmation of reciprocity' by Beijing.

Tourists and visitors from the United States have been blocked currently owing to the continuous rise in the number of coronavirus cases.

The US has recorded more cases and deaths than anywhere in the world. Right now the country has almost 2.6 million cases and more than 126,000 deaths, as per the data by John Hopkins University & Medicine.

Meanwhile, the EU said in a statement that it will keep updating the status of China after every two weeks provided Beijing does the same for Europeans.

Brazil, Russia and India, the three nations with the highest numbers of COVID-19 cases after the US, have also been excluded from the EU's list of 'safe countries.'

Non-essential travel to the EU has been banned since mid-March as the pandemic spread.

The statement said member countries may offer entry to China, from where the virus originated, but on condition that Beijing reciprocates the same.

EU citizens and their family members are to be exempted from the ban, the statement said.