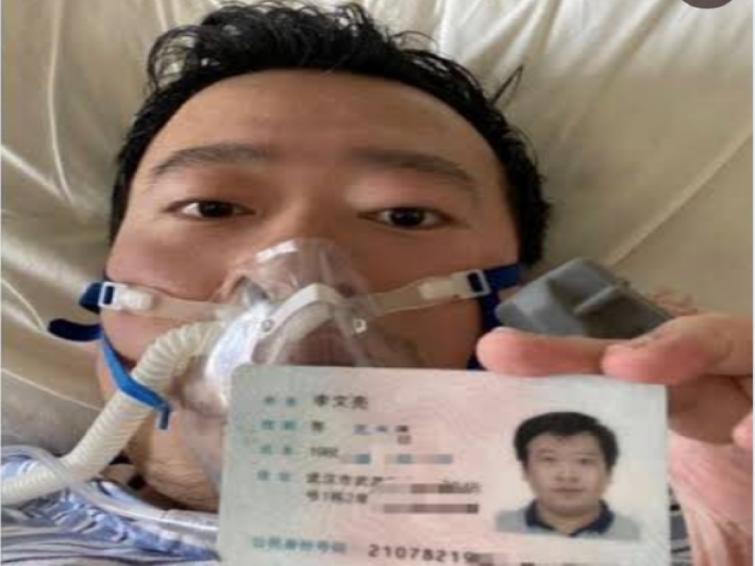 Beijing/IBNS: The wife of Dr Li Wenliang, the Wuhan whistleblower,who was the first to raise coronavirus alarm and succumbed to the infection in February, has given birth to a baby boy, according to Chinese media.

"Are you seeing this in heaven? The last gift you gave me was born today. I will love and take care of him," Li Wenliang's wife wrote on her WeChat moments after giving birth to their second child, a boy, on Friday, the media reported.

The baby weighed 3.45 kilograms, according to the media reports.

Floods of messages were left on social media to welcome him to the world, with some netizens "wishing him happiness forever", the reports said.

His death took a toll on the family and his wife had to be hospitalised for a period, they added.

According to reports, Dr Li Wenliang and seven other Wuhan residents, who tried to raise an early alarm about the disease, which was spreading rapidly, were harassed by the local police.

Several countries hold China responsible for not informing the world on time and preventing the spread of the disease to the rest of the world.