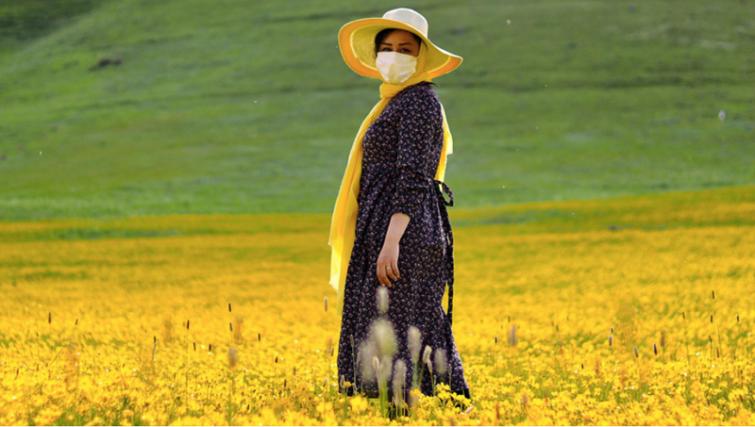 Protect the environment, prevent pandemics, â€˜nature is sending us a clear messageâ€™

New York: On this year’s World Environment Day, celebrated on June 5, the UN is drawing links between the health of the planet, and human health, and highlighting the importance of protecting biodiversity, the system that supports life.

“At least 70 per cent of emerging infectious diseases” such as COVID-19, are crossing from the wild, to people, and “transformative actions are urgently required to protect environment and human rights”. This was the message from David Boyd, the independent UN Special Rapporteur on human rights and the environment, ahead of this year’s Day.

Boyd added that countries should take urgent action to protect the environment and stop climate disruption, biodiversity loss, toxic pollution and diseases that jump from animals to humans.

UN chief António Guterres said in his message that “nature is sending us a clear message. We are harming the natural world, to our own detriment.”

He noted that habitat degradation and biodiversity loss were accelerating, “climate disruption is getting worse…To care for humanity, we must care for nature.”

Time for natureSince World Environment Day was launched in 1974, it has grown to become the UN’s biggest annual event, advocating for environmental action and raising worldwide awareness of the need to increase protection for the planet’s long-term survival.

The 2020 edition, which has the tagline “Time for Nature”, is being hosted by Colombia, which is organizing several events, streamed live, which can be accessed here, or on social media. The theme is biodiversity protection, at a time when one million animal and plant species are believed to be on the brink of extinction.

This year’s Day inevitably references the global COVID-19 health crisis, noting that, with the population doubling over the past 50 years, and the global economy growing fourfold over the same period, the delicate balance of nature has been disrupted, creating ideal conditions for pathogens, such as COVID-19, to spread.

As countries open up, and governments approve stimulus packages to support job creation, poverty reduction, development and economic growth, the UN Environment Programme (UNEP), is urging them to “build back better”.

This involves capturing opportunities for green investment — such as renewable energy, smart housing, green public procurement, and public transport — guided by the principles and standards of sustainable production and consumption.

A failure to do so, warns UNEP, and an attempted return to business as usual, risks seeing inequalities rising even further, and a worsening of the degradation of the planet, at a time when one million animal and plant species are on the brink of extinction.