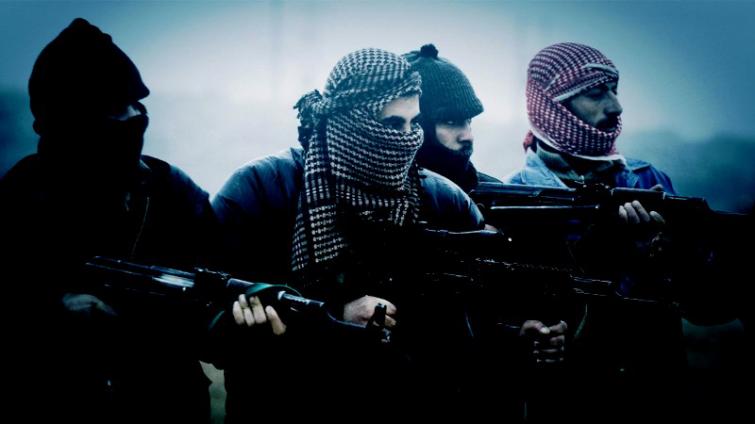 The commander said the operation was a planned one, aimed at destroying the terrorist group.

The latest incident came barely a day after Jubaland forces killed four al-Shabab extremists in a clash in Dhobley town in the country's southern region of Lower Juba.

The Somali forces backed by African Union Mission in Somalia have intensified operations against al-Shabab extremists in central and southern regions, but the militants still hold swathes of rural areas in those regions conducting ambushes and planting land mines.