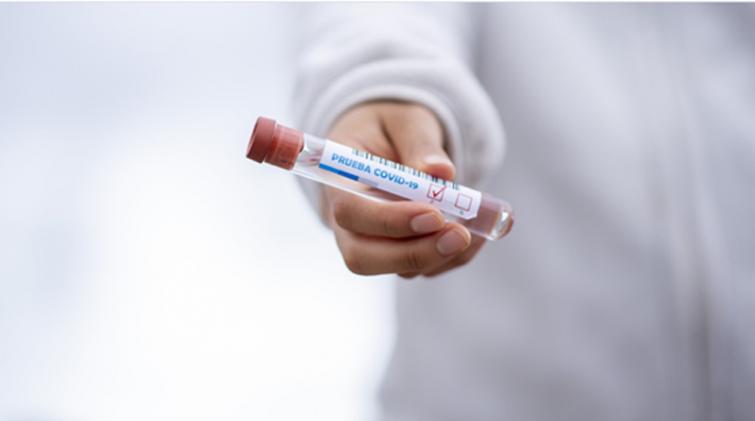 Remote and rural communities could be hit hardest by Covid-19: Study

New York/IBNS: Death rates from Covid-19 could be between 50% and 80% higher in rural communities and remote small towns, according to a new study by experts at the University of St Andrews.

The study by Professor Hill Kulu and Peter Dorey from the Centre for Population Change and School of Geography and Sustainable Development investigates the contribution of population age structure to mortality from Covid-19 in the UK by geographical units.

The analysis, which projects death rates at various spatial scales by applying data on age-specific fatality rates to the area’s population by age and sex, shows significant geographical differences in projected fatality rates from Covid-19 in the UK.

Professor Kulu said: “If the pandemic is to last long and the virus is to spread to all areas of the UK, remote small towns and rural communities are projected to have 50 to 80% higher death rates than the main cities because of their old population composition.

“Remote location may offer a protection from Covid-19 to some areas, but if the virus is to spread to these communities the effects will be devastating.”

Peter Dorey said: “Within urban regions there are also pockets of high projected death rates. Overall, the areas with high and low fatality rates tend to cluster because of the high residential separation of different population age groups in the UK.”

The analysis also reveals that the Welsh, Gaelic- and Cornish-speaking communities with relatively old populations are likely to experience heavy population losses if the virus spreads widely across the UK.

Professor Kulu said: “The Covid-19 pandemics may also have long-term socio-cultural effects. The Welsh, Gaelic- and Cornish-speaking communities with relatively old populations are likely to experience heavy population losses if the virus spreads widely across the UK.”