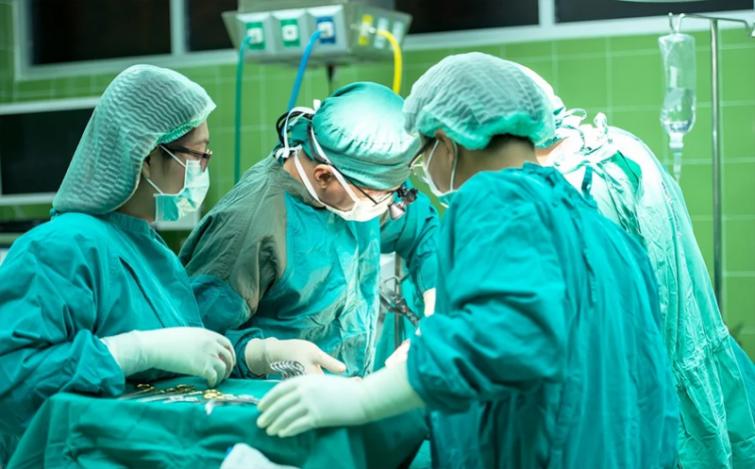 Beijing/IBNS: In a rare admission, a top Chinese official has admitted that the COVID-19 outbreak exposed weaknesses in the country's public health system.

He described the disease as a "big test".

The country will now improve its disease prevention, public health system and data collection, he was quoted as saying to the Chinese media by BBC.

Li told journalists the pandemic was a significant challenge for China's governance, and that it exposed "the weak links in how we address major epidemic and the public health system."

China has earned worldwide criticism over its alleged slow response to the outbreak.

The COVID-19 virus is believed to have originated from the Wuhan region of the country.

China recently even rejected an independent international investigation into the origins of the virus.

France 24 recently interviewed Taiwan’s Vice President Chen Chien-jen where he criticised China and claimed the Xi administration did not reveal the true figure of the victims of the pandemics initially.

Taiwan’s Vice President Chen Chien-jen, an epidemiologist by training, told France 24 that he refused to rule out the "possibility" that the coronavirus originated in a Chinese laboratory in Wuhan.

"The origin of the virus has to be examined scientifically and so far we can see that the virus originated from Wuhan. Whether it is from a laboratory or from the natural infection sources needs further confirmation," he told France 24, adding that the laboratory theory was "one of the possibilities".

He even claimed that China did not reveal the true figure of the victims of the pandemics.