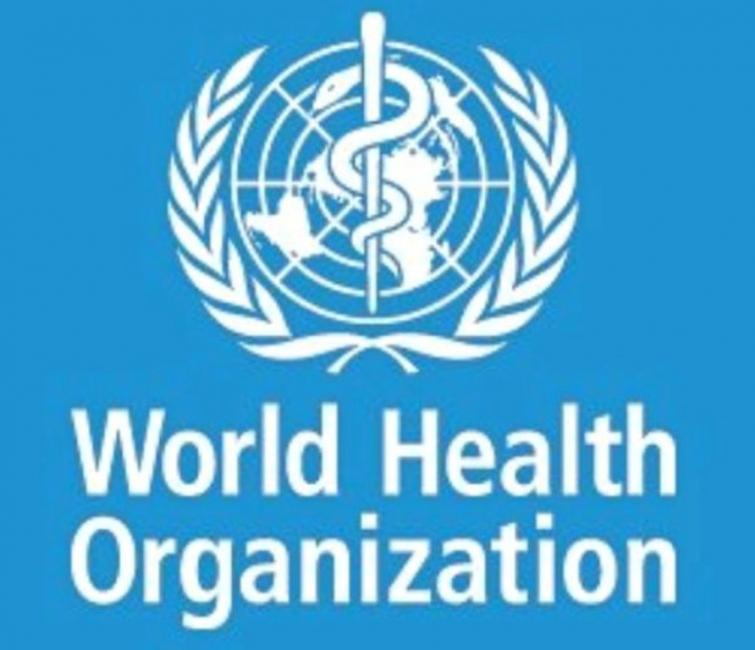 US has not shared evidence proving coronavirus originated in Wuhan labs: WHO

Geneva/IBNS: World Health Organization (WHO) Health Emergencies Program chief said on Monday that it has not received any evidence from US President Donald Trump and Secretary of State Mike Pompeo that the novel coronavirus could have originated in a lab in Wuhan, the Chinese city which first reported the emergence of the deadly virus last year, said media reports.

“From our perspective, this remains speculative. We have not received any data or specific evidence from the US government relating to the purported origin of the virus,” Dr Michael Ryan, executive director of WHO’s Health Emergencies Program was quoted as saying by media.

“If that data and evidence is available, then it will be for the United States government to decide whether and when it can be shared,” he added.

“But it's difficult for WHO to operate in an information vacuum in that specific regard,” he said, adding that WHO would be “very willing” to receive any information that throws light on the origins of the virus.

Trump and Pompeo have repeatedly accused China of developing the virus in its Wuhan based laboratories, mishandling of COVID-19 outbreak, hiding information related to the outbreak from the international community and making the World Health Organisation (WHO) its ally in covering up the mess.

On Friday last, Trump went as far as saying WHO was “like the public relations agency for China,” said an AP report.

Last week, in a press conference, Trump claimed that he has evidence that novel coronavirus was developed in a laboratory in Wuhan.

Dr Ryan told the reporters that the "virus is natural in origin" based on the studies by several scientists who have "looked at the virus and its sequence" even if Trump and Pompeo claim to have proof that the virus was grown at Wuhan Institute of Virology lab.

The US, Australia and several European countries, including the UK, have demanded that China should allow an independent international investigation on its soil to trace the roots of the new coronavirus, and how the outbreak occurred, which China has summarily rejected.