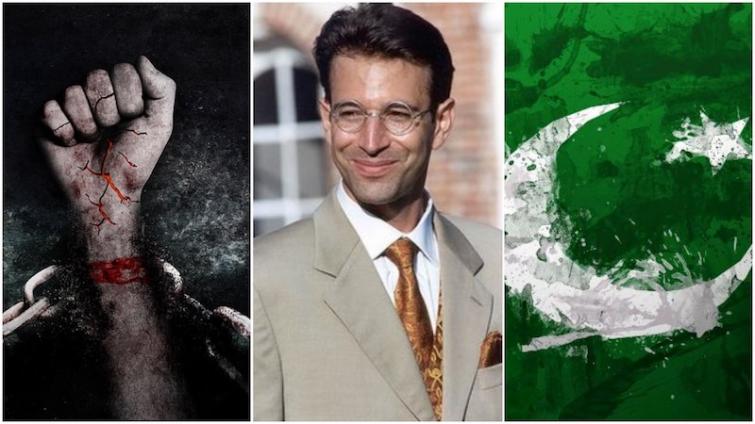 Islamabad/IBNS: The parents of slain journalist Daniel Pearl have filed a petition with the Supreme Court of Pakistan seeking overturning of the ruling that freed the four convicted men involved in his killing, media reports said.

Last month, the Sindh High Court (SHC) had acquitted the main accused, British-born Ahmed Omar Saeed Sheikh and three other men who were convicted for kidnapping and beheading Pearl in 2002.

However,  after facing a global backlash over a court order, Islamabad had invoked a special order to keep militant Ahmed Omar Saeed Sheikh in prison.

In a video message on Saturday, Pearl's father said: “We have filed an appeal of this decision to the Pakistan Supreme Court."

Their lawyer filed the petition in the court on Saturday.

“A bare perusal of the entire record would reveal that there was a plethora of incriminating evidence, both forensic as well as oral, which proved that murder was committed and that all the accused persons aided and abetted the murder,” the appeal petition reportedly said.

An anti-terrorism court in 2002 had convicted Sheikh and the three others for abducting and murdering the 38-year old bureau chief who was researching a story on the religious extremism in Pakistan's Karachi.

However, a Pakistan court later commuted the death sentence of militant Ahmed Omar Saeed Sheikh, who was convicted 18 years ago in Pearl's murder case.