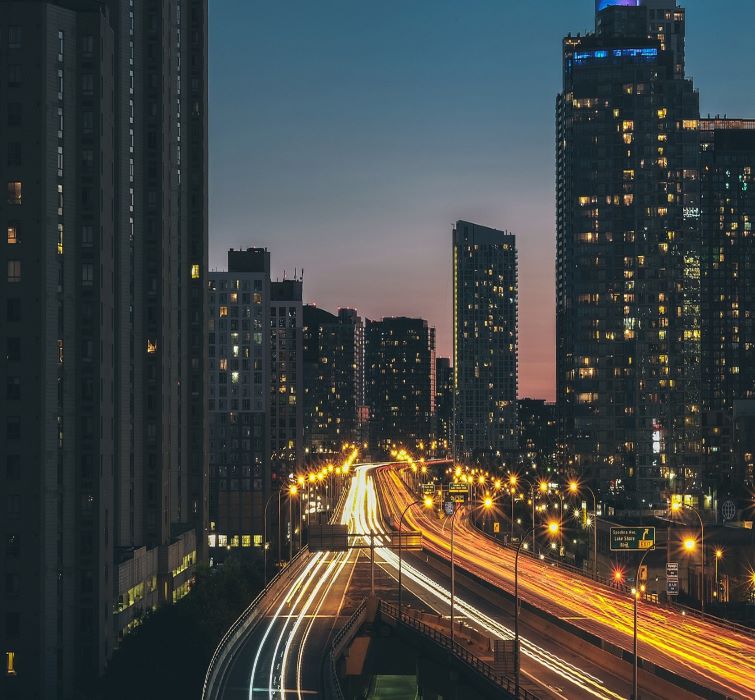 Toronto/Sputnik: The Canadian province of Saskatchewan will begin phasing out on May 4 some of the restrictions implemented to fight the novel coronavirus (COVID-19) pandemic, Premier Scott Moe announced at a press conference.

“Phase 1 [of the Re-Open Saskatchewan plan] will begin on Monday, May 4,” Moe said on Thursday evening. “On that date, medical services such as dentists, optometrists… will be allowed to open.”

Fishing and boat launches will begin on May 4, according to Re-Open Saskatchewan plan also released on Thursday.

In accordance with the plan, phase 1 will also see of golf courses as well as parks and campgrounds reopened on May 15 and June 1, respectively.

Moe said despite some of the reprieve, certain restrictive measures such as physical distancing and a cap on mass gatherings will remain in place.

Phase 2 will see retail business and some personal services - hair salons and barbershops, among others - open their doors on May 19 and maintain - barring a few exceptions - a maximum capacity of ten individuals at any one time.

Phase 3 will entail reopening remaining personal services, dining establishments, fitness and wellness facilities, childcare facilities, all the while increasing the acceptable capacity of gatherings to 15.

The last two phases of the five-phase plan will see indoor, outdoor and entertainment facilities reopen and some of the long-term restrictions, such as on the size of gatherings, be lifted.

Moe said the timeline of the latter three phases has not been unveiled yet and all decisions will be made in close coordination with the province's health authorities.

According to reports, officials in Prince Edward Island are considering similar measures, while the neighboring province of Manitoba is carefully studying Saskatchewan’s plan.

Saskatchewan declared a state of emergency on March 18 and has largely been on lockdown since.

The province has been spared the worst of the outbreak, with provincial authorities reporting just 331 confirmed COVID-19 cases and four resulting deaths, while the rest of the country has confirmed more than 40,800 cases and over 2,000 fatalities.