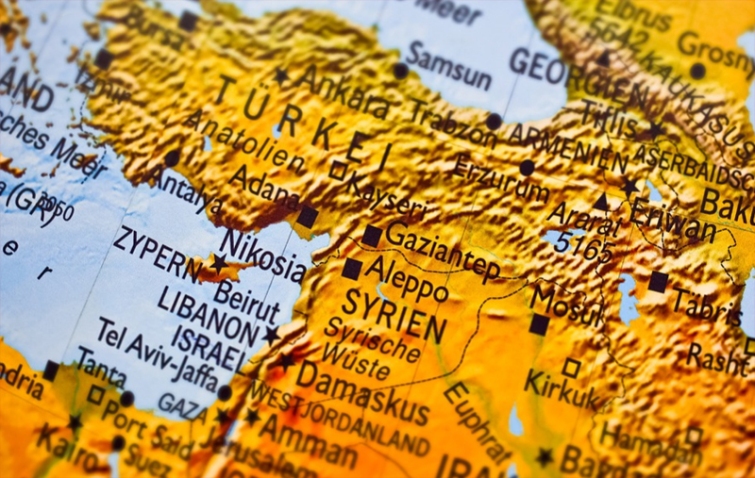 Kafr Naya, Syria/Sputnik/UNI:  Residents of the Kafr Naya settlement in the western outskirts of Aleppo, which was cleared of militants by the Syrian army over a month ago, have found a network of underground tunnels and ammunition depots with foreign-made weapons.

Kafr Naya was under militant control for several years before the Syrian army liberated the area in mid-February, when it discovered a plant for the production of weapons and ammunition. Afterward, residents who were forced to flee began returning to their homes.

"We just returned to Kafr Naya from Aleppo, our house withstood [the fighting]. So far, only I with three younger sisters returned. I forbade them to go anywhere other than the courtyard, and it's not just due to the coronavirus. Shells and mines are scattered everywhere. Even for grocery shopping, I go to the same shop on the same route. Who knows where the militants left their mines. When we settle down here, we will bring our parents, too," local resident Nurwalt Zeytuni told reporters.

There can still be weapons found on the streets, including howitzers. People who have returned to the residential buildings discovered abandoned ammunition and explosives. Between the houses, there is a network of tunnels through which militants secretly moved around the city. The length of some tunnels reaches half a kilometer (1,640 feet). Sappers and communal workers have still not reached Kafr Naya, as there were few returning refugees.

"We’re on our way to see what happened to our house. The neighbors already said that the militants set up their headquarters in our house. We really want to go back and find out if the walls and roofs of our house, which I spent more than 20 years building, have survived," another local resident Ahmed Zuhri said.

The armed conflict between the Syrian government and opposition groups, including terrorists, began in 2011. By 2016, terrorist forces were significantly subdued, and the government and opposition concluded a ceasefire. Notwithstanding the recent escalation in the country's northern parts, the return of refugees to de-escalated areas and the restoration of peace remain priorities in Syria.