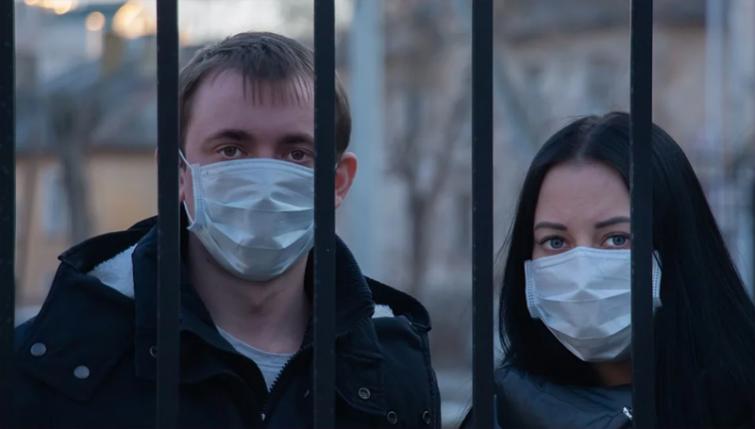 Indonesia releases over 5,000 inmates to prevent COVID-19 outbreak in prisons

Jakarta/Xinhua: Indonesia has released 5,556 prisoners in a bid to prevent the COVID-19 from spreading in prisons, Minister of Law and Human Rights Yasonna Laoly said on Wednesday.

The minister said the prisons have been overcrowded, making jail cells dangerous and prone to further spread of the COVID-19.

The decision was made based on the ministerial decree which has been issued recently, according to him.

The ministerial decree allowed the prison system to release 30,000 to 35,000 inmates, he said.

However, the minister said that no prisoner has been infected by the COVID-19 virus so far, citing that the prisons have applied tighter health procedures in all correctional facilities, according to local media reports.

The physical distancing measure is among the steps taken by the government to curb the outbreak, which has killed 157 people and infected 1,677 others in the country.