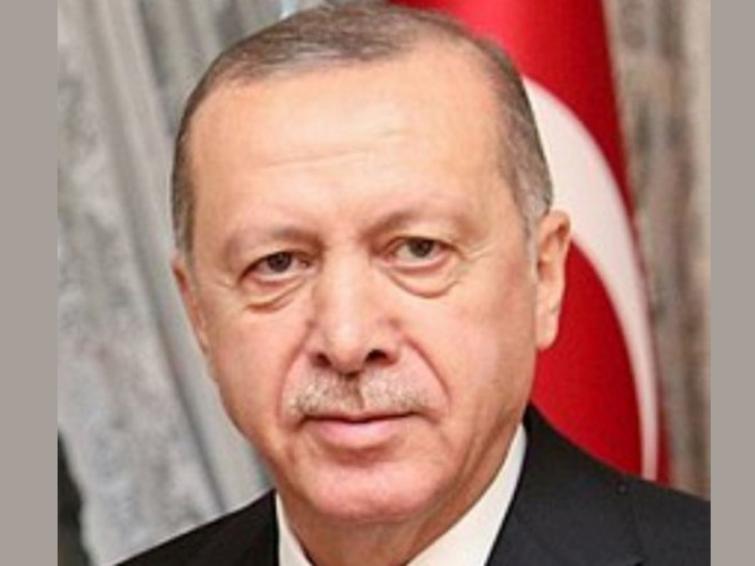 Ankara/Sputnik/UNI:  Turkish President Recep Tayyip Erdogan accused Damascus on Wednesday of violating the Idlib ceasefire, agreed upon by Russia and Turkey, warning that Ankara could strike even a heavier blow if the truce breaches continue.

"After the ceasefire was announced, the Idlib population breathed a sigh of relief for the first time ever. However, ceasefire violations have already started. We expect that Russia will repel the [Syrian] regime's attempts. But if this promise is not kept, we will not retract and will conduct an attack, which will be even more remarkable than previously. We will not only respond to attacks, but conduct attacks ourselves," Erdogan said in his address for the Turkish ruling party.