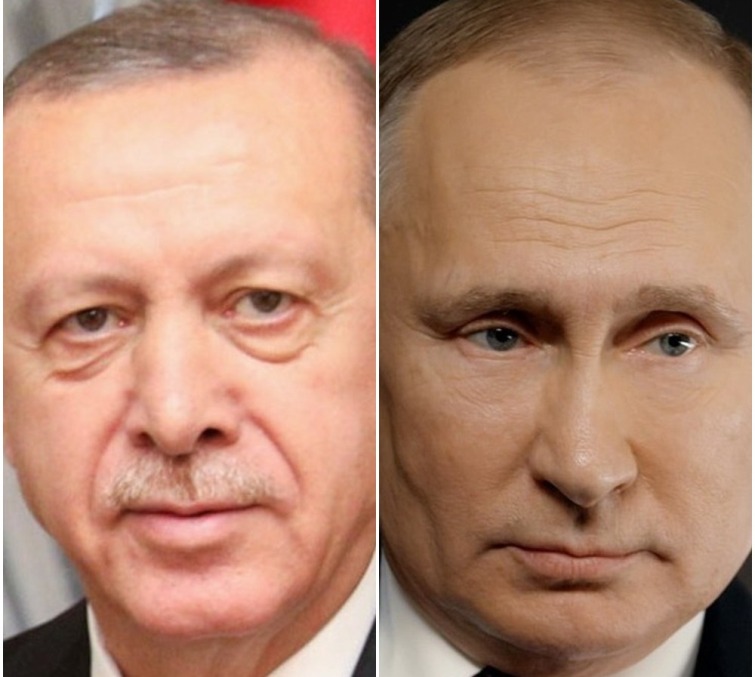 "[Syria's city of] Qamishli is a place where there is oil. There are also fields in Deir ez-Zur, which are exploited by terrorists [Kurdistan Workers' Party and People's Protection Units, both banned in Turkey]. I have told Putin: 'Let us unite our effort and we will have the devastated Syria on its feet thanks to this oil, if you support this financially.' And Putin answered: 'Maybe'," Erdogan told Turkish reporters, while traveling back home after a visit to Brussels, as quoted by the Sabah newspaper. Erdogan added that Ankara could make such an offer to Washington as well.

"The oil that terrorists produce are low-quality, it is uncured. But if we improve it, it will provide a chance to restore Syria. And it will become clear who wants to protect Syria and ensure its unity, and who wants to usurp it," Erdogan added.