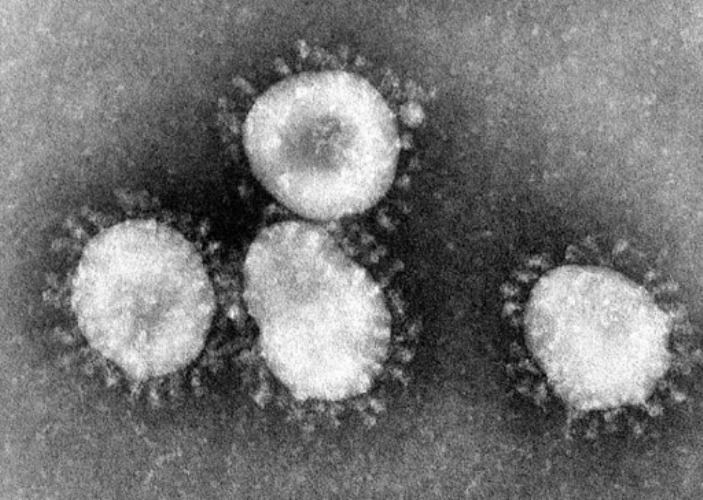 Cairo/Xinhua: Egypt's Health Ministry and the World Health Organization said in a joint statement Thursday that an Egyptian citizen was tested positive for the novel coronavirus, bringing the number of confirmed cases inside Egypt to three.

"The case is a 44-year-old Egyptian citizen returning from Serbia who had transited via France for 12 hours," said the statement released by Egyptian Health Ministry's spokesman Khaled Megahed.

Megahed said that upon his return to Egypt, the person did not show any symptoms. "However, minor symptoms have appeared a few days later."
According to the statement, the affected went to a hospital where he was tested positive on Thursday.

"The case is being transferred to hospital for quarantine where he will receive the necessary medical care," the spokesman said, adding that the ministry is currently taking strict preventive measures regarding those who were in contact with the person.

He added that the health ministry has raised the utmost degree of readiness in all airports and ports across the country to follow any new developments of the virus.

Egypt's health ministry has previously announced that two foreigners were confirmed infected with the virus inside Egypt, adding that the first person has fully recovered.

Since the outbreak of the epidemic, Egypt has adopted an integrated plan which covers early detection, quarantine and treatment measures, as well as raising public awareness, he added.