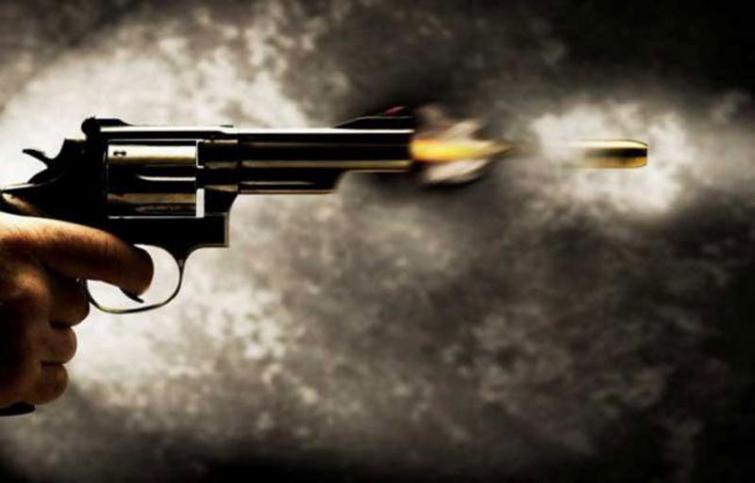 Mogadishu/Xinhua/UNI: A Somali and US airstrike killed an al-Shabab terrorist and wounded two others in the southern region.

The US Africa Command (Africom) said on Tuesday the strike targeted al-Shabab militants in the vicinity of Qunyo Barrow on Monday evening.

"We currently assess no civilians were injured or killed as a result of these airstrikes," said Africom, which has trained several light infantry Somali troops known as the Danab seen as key to taking on al-Shabab.

The al-Qaida allied extremist group, which has lost control of much of the territory it once held in Somalia, still stages high-profile attacks in Mogadishu and elsewhere.