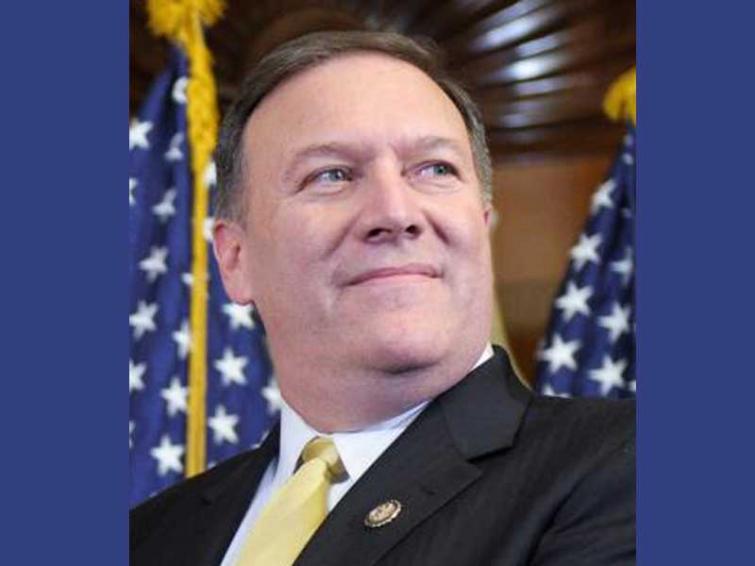 Doha/UNI: The United States on Saturday signed the much-awaited peace agreement with Taliban, here in the Qatar capital.

Earlier in the day, the US and the Afghan government released a joint statement, which stated that US and NATO will completely pull out their troops from Afghanistan in 14 months if the Taliban held its commitments.

The statement also said that the United States is going to reduce its troops to 8,600 in Afghanistan within 135 days after signing the agreement.

The peace deal was signed by US peace envoy Zalmay Khalilzad and Mullah Brother of the Taliban, official said.

US Secretary of State Mike Pompeo, who took part in the parleys, enumerated key conditions of the deal between the US and the Taliban. "Keep your promises, cut ties with Al-Qaeda. Keep up the fight against ISIS," Pompeo said, addressing the Taliban.

He added that the agreement was "a true test," stressing that Washington will calibrate the pace of the troops withdrawal with the actions of the Taliban.

The peace agreement is set to end a nearly 19 years of fighting that had become a major obstacle in Afghanistan's development.

According to the agreement, another series of talks must kick-off between the Afghan leaders and the Taliban within the next two weeks.