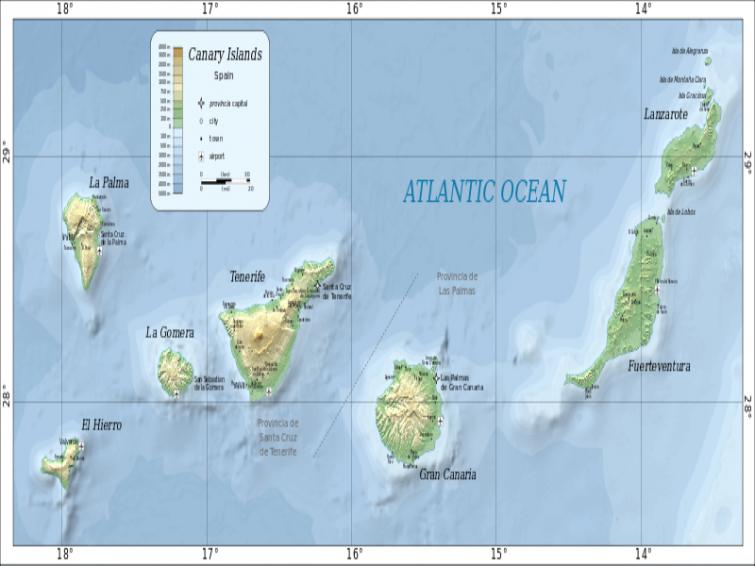 Moscow/Sputnik: Up to 1,000 people in a hotel on the  Spanish island of Tenerife were placed under quarantine on Tuesday after  one visitor tested positive for the coronavirus disease (COVID-19),  media reported.

According to Canary Islands news portal Dario de Avisos, citing sources,  quarantine conditions were imposed on all visitors of the H10 Costa  Adeje Palace hotel after an Italian doctor over the age of 60 was  confirmed to be infected — the doctor had spent a week at the hotel.

Local police were dispatched to the hotel in order to oversee quarantine  logistics and ensure no trespassing took place, the outlet reported,  adding that they would begin tracing the patient’s past movements to  establish the people he may have been in contact with.

The patient was initially isolated inside the hotel when visited by  doctors but after tests results came back positive, he was transferred  to a special hospital, the paper went on to report.

This is the first reported case on Tenerife, although the neighboring  island La Gomera reported the first COVID-19 case in Spain in early  February.

Italy has been experiencing an outbreak of the coronavirus over the past  week, with over 220 cases reported so far and seven deaths, mostly in  the country’s north. About 50,000 residents of Italy have been placed  under quarantine to stem the virus’ spread.