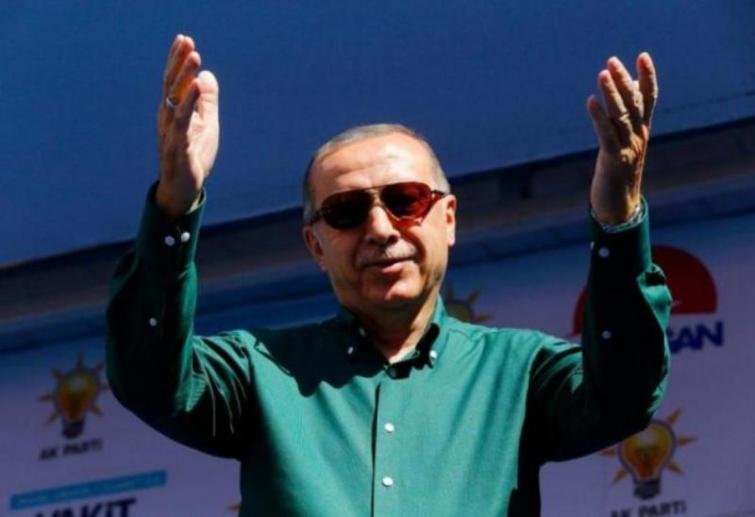 "Of course we have a few martyrs," Erdogan said speaking in western Izmir province.

But in return, Turkey have "neutralized" close to 100 rival members there, he said, referring to the Libyan National Army (LNA) led by Khalifa Haftar against the internationally recognized government based in Tripoli.

"Against Haftar, we are there with our hero soldiers and our teams from the Syrian National Army," he said, admitting for the first time the presence of Turkish-backed Syrian rebels fighting in Libya.

In January, Turkey sent military support along with army officers to Libya in support the Government of National Accord (GNA) in Tripoli, led by Fayez al-Sarraj.