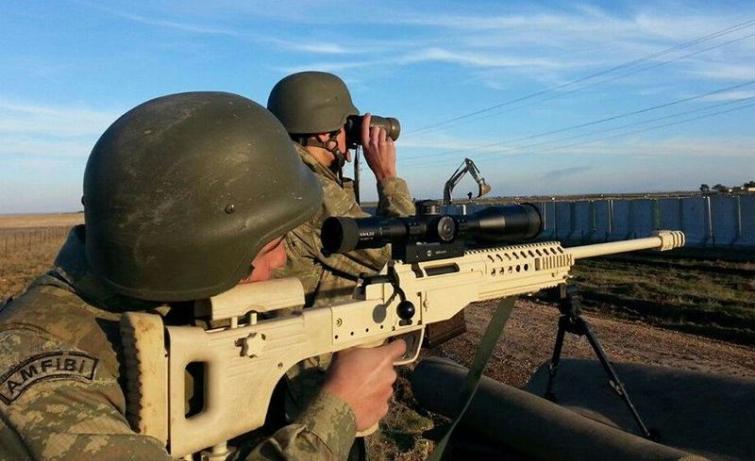 Moscow/Sputnik/UNI:  The Turkish Air Force neutralized six members of the Kurdistan Workers’ Party (PKK), which Ankara designates as a terrorist group, in airstrikes carried out on the Qandil region in northern Iraq, the Turkish Defense Ministry said on Friday.

"The Turkish military discovered and neutralized six PKK members as a result of airstrikes in Iraq’s mountain district of Qandil, the offensive continues," the ministry said.

The Turkish military uses the word "neutralized" to mean that the militants had surrendered, or been killed or captured.

On February 11, the Turkish security forces launched the sixth phase of operation Kapan to eliminate PKK members in the country's southeast.

The Turkish government has been fighting the PKK, which seeks to establish the Kurdish autonomy in Turkey, since the early 1980s. The Turkish security forces carry out regular raids against the PKK across the country and conduct airstrikes that target the group in northern Iraq.