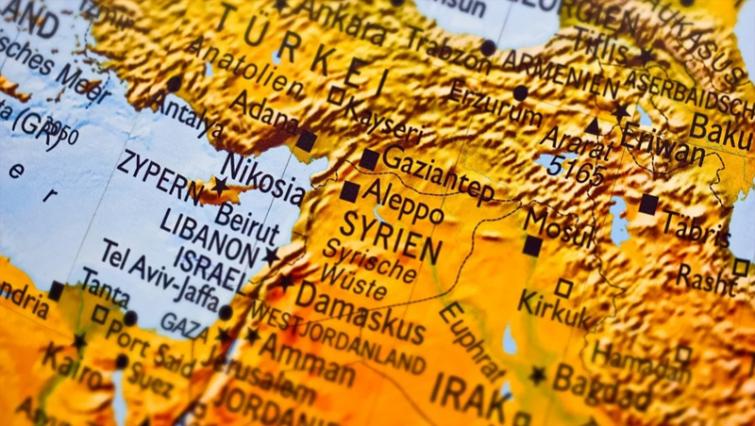 Moscow/Sputnik/UNI: Turkish President Recep Tayyip Erdogan said that 14 Turkish servicemen have been killed and 45 others wounded in recent attacks by the Syrian Arab Army in Syria's northwestern Idlib province.

"The number of martyrs we have had in Idlib has reached 14 and the number of injured is 45 to date," the Turkish president said on Wednesday in Ankara, as broadcast by TRTWorld.

Erdogan went on to accuse the Syrian government forces and Russian forces of attacking civilians in the region.

"In Idlib, the regime and Russian forces acting with the regime, as well as the Iran-backed militias are constantly attacking civilians, massacring and shedding blood," the president said.

Russia, which backs the Syrian government forces in their fight against terrorists, has denied claims that it attacked civilian infrastructure in Idlib.