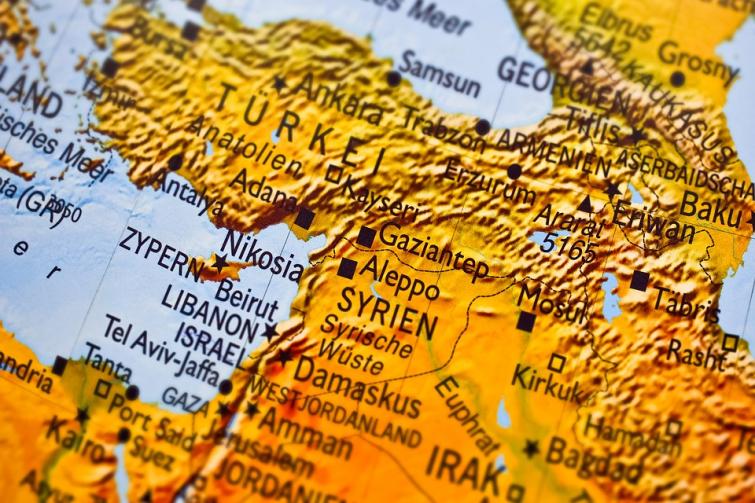 Damascus/Xinhua/UNI: The Syrian army said on Sunday that it has captured 600 square km of areas over the past few days in the countryside region of Idlib and Aleppo provinces in northern Syria.

Dozens of villages and towns as well as hills were captured over the past few days, according to an army statement.

The military campaign has targeted the "terrorist groups which upped their aggression against civilians and residential areas," said the statement.

The Syrian government, backed by its ally Russia, has kept up a military offensive in Idlib and the southern Aleppo countryside over the past two months, aiming to secure the strategic Damascus-Aleppo highway that runs along the rebel-controlled territory.