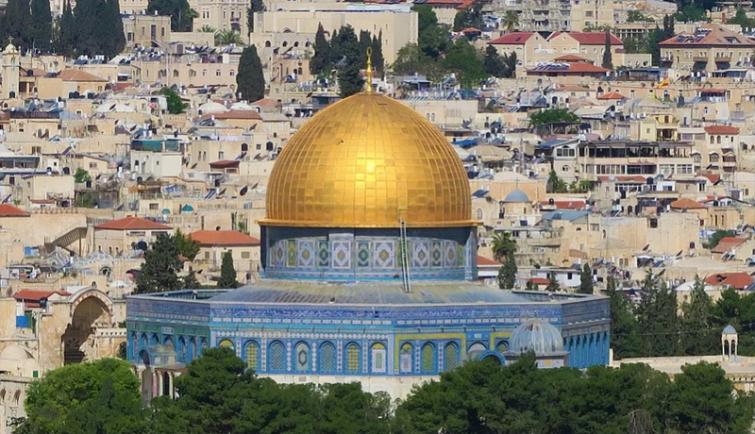 Iran to support Jerusalem as capital of Palestine

"Iran will defend the Palestinians' rights to determine their fate and to form a Palestinian government with al-Quds (Jerusalem) as its capital." Zarif made the remark during a telephone conversation with Palestinian President Mahmoud Abbas.

He denounced US President Donald Trump's so called peace plan for the Middle East region, saying that "such plots were doomed to failure."

Trump had on Jan 29 revealed the long awaited plan, which promised to keep Jerusalem as Israel's undivided capital, proposes an independent Palestinian state and the recognition of Israeli sovereignty over the West Bank settlements. The peace plan has been rejected by the Palestinians.