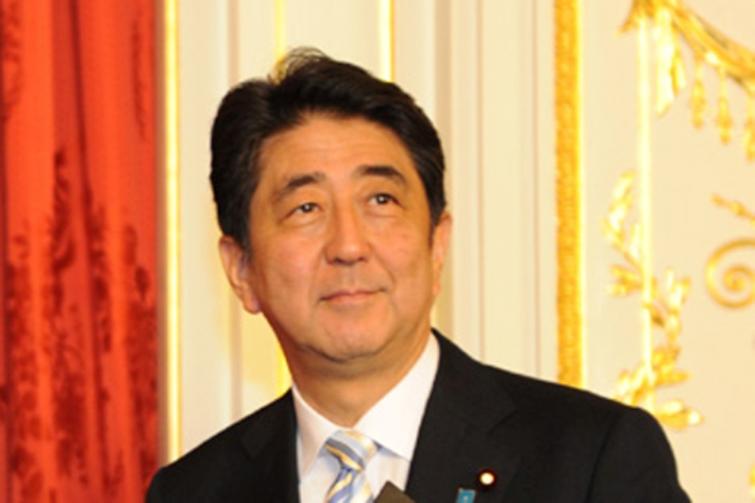 Moscow/Sputnik/UNI: Japanese authorities are coordinating with China to evacuate its citizens from the Chinese province at the center of the deadly coronavirus outbreak, Japanese Prime Minister Shinzo Abe told reporters Sunday.

According to the public broadcaster NHK, the Japanese foreign ministry is in contact with relevant Chinese ministries in order to arrange a charter flight to the quarantined Wuhan to return home its supposedly 700 nationals in the region.

Abe said the government worked through the weekend to contact its citizens in the Hubei province and establish their readiness to leave.

The previously unknown coronavirus has resulted in 56 deaths according to latest official numbers, with over 2,000 confirmed infected. China has taken drastic steps to contain the spread of the virus by placing quarantines on large regional cities and restricting travel across the country and beyond. Internationally, infections with the coronavirus have been detected in South Korea, Japan, France, Portugal, the United States among others.