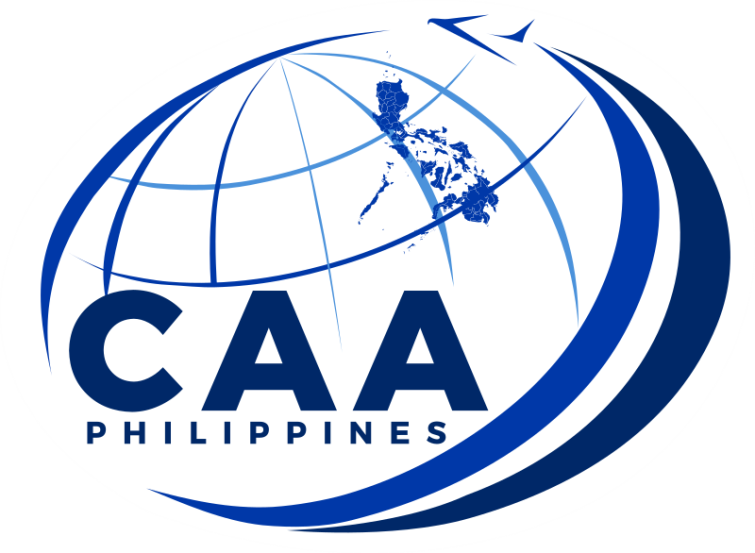 Moscow,/Sputnik: About 500 people visiting the city of Kalibo in the Philippines' province of Aklan will return to the Chinese city of Wuhan on Monday amid the coronavirus outbreak in China, the Civil Aviation Authority of the Philippines said on Friday.

According to the Filipino GMA News broadcaster, citing the authority, local airlines will operate four flights to send passengers to Wuhan, the epicenter of the 2019 novel coronavirus outbreak.

All 135 tourists, who arrived in Kalibo hours before Wuhan's lockdown on Thursday, were confirmed not have any symptoms.

The virus, which was first detected in the city of Wuhan in late December, has already killed 26 people and infected more than 890 others in China. Confirmed cases of the new coronavirus have also been recorded in the United States, South Korea, Japan, Vietnam, Singapore and Thailand. However, the World Health Organization said on Thursday that it was too early to declare a global emergency.

Chinese authorities have taken drastic measures to contain the virus’ spread, including imposing curfews and restricting travel for up to 44 million people in major cities in central China on the eve of Chinese New Year.