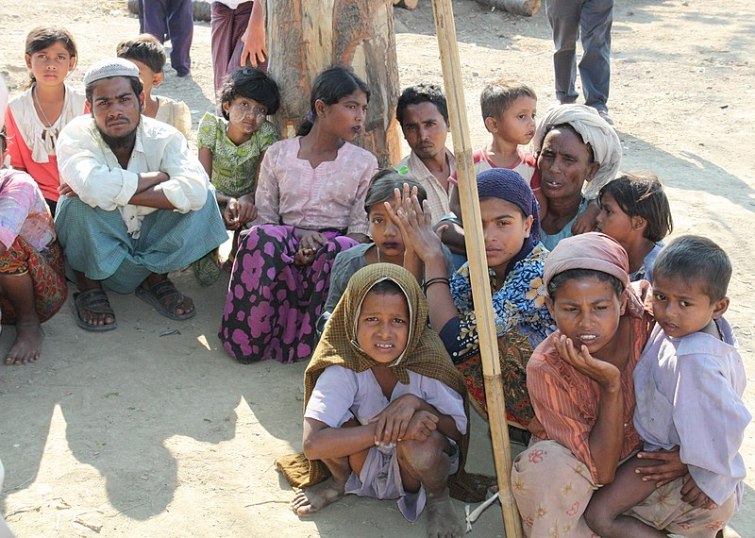 Moscow/Sputnik: The International Court of Justice (ICJ) ruled on Thursday that conditions were met for emergency measures in Myanmar to protect the Rohingya Muslim minority on the request of the Gambia, obliging Myanmar to ensure that its armed units do not commit or incite genocide.
In November, the Gambia initiated proceedings at the ICJ against Myanmar accusing it of committing atrocities on massive scale against the Rohingya Muslims residing within its territory.

"The Republic of the Union of Myanmar shall, in accordance with its obligations under the Convention on the Prevention and Punishment of the Crime of Genocide, in relation to the members of the Rohingya in its territory, take all measures within its power to prevent the commission of all acts within the scope of the Article 2 of the Convention, in particular: killing members of the group; causing serious bodily or mental harm to members of the group; deliberately inflicting on the group conditions of life calculated to bring about its physical destruction in whole or in part; and imposing measures intended to prevent births within the group," ICJ President Abdulqawi Ahmed Yusuf said at a hearing livestreamed on the court's website.

The judge added that Myanmar must ensure that its military and any other armed units under the government’s control do not commit any acts of genocide against the Rohingya, as well as attempt or incite it. Myanmar was also obliged to take measures to prevent the destruction and ensure the preservation of evidence related to the genocide claim.

"The Republic of the Union of Myanmar shall submit a report to the Court on all measures taken to give effect to this order within four months as from the date of this order and thereafter every six months until a final decision on the case is rendered by the Court," the ICJ said. in 2018, a UN fact-finding mission to Myanmar accused Myanmar State Counselor and Nobel Peace Prize Laureate Aung San Suu Kyi's administration of genocide, crimes against humanity and war crimes in Rakhine, Kachin and Shan states.