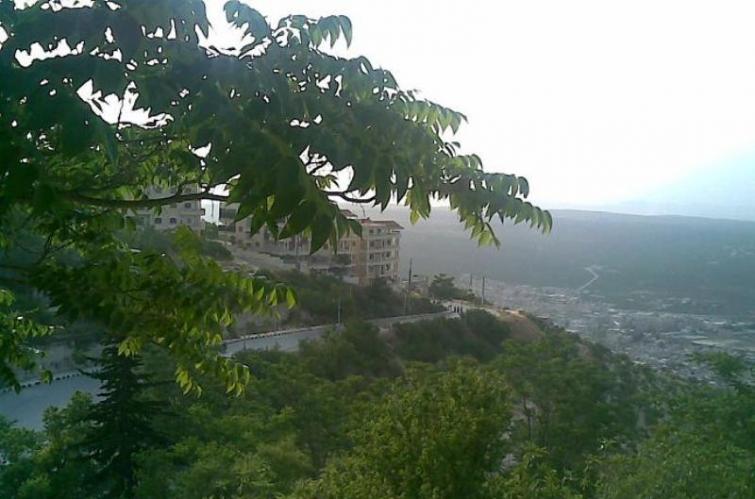 Moscow/Sputnik/UNI: Militants have conducted three attacks on Syrian government's forces in the Idlib de-escalation zone, all the attacks have been repelled, while eight Syrian servicemen have been killed and six militants have been eliminated, the head of the Russian Defense Ministry's center for Syria reconciliation said on Wednesday.

"On January 22, formations of the Turkistan Islamic Party terror group [banned in Russia], operating in the province of Idlib, have conducted three attacks on the governmental troops," Maj. Gen. Yury Borenkov said at a briefing.

He specified that when up to 30 militants had made an attempt to seize the Syrian armed forces' positions, three of them were killed and seven others injured, while the same clash left three Syrian officers killed and eight others injured.

In a separate attack, in which up to 10 militants with large-caliber machine guns participated, three Syrian officers were killed and eight others were injured. The attack was repelled as well, two militants were eliminated and five others sustained wounds.

In yet another attack, up to 20 militants tried to break into the Al-Takh settlement, but were stopped. One of them was killed and three others injured, while two Syrian servicemen died in the clash, and five others were injured.

As militants continue attacks on Aleppo's western suburbs, 12 civilians were killed and 20 others injured there over the past 24 hours, Borenkov went on to say, specifying that there were women and children among the victims.