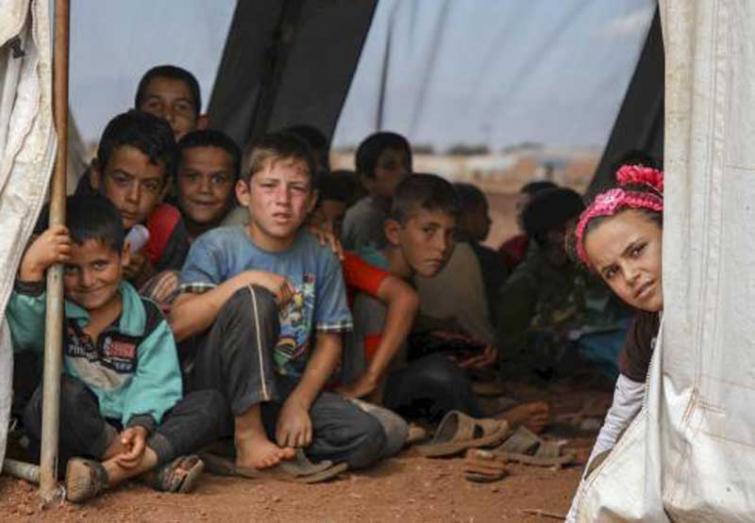 Beirut/Sputnik: Terrorist groups have attacked humanitarian corridors opened for the withdrawal of civilians from militant-controlled areas in the Syrian provinces of Idlib and Aleppo, media reported on Thursday, citing a military source.

"Terrorists have attacked humanitarian corridors, which were opened for the withdrawal of civilians from territories controlled by militants. They are trying to prevent civilians from leaving the area in order to use them as a human shield," the source said as quoted by Syrian state-run Sana news agency.

According to the source, terrorists use similar tactics since the presence of civilians makes it difficult for the government troops to attack militant-controlled areas.

The source added that terrorists had recently intensified rocket and mine shelling of densely populated districts of Aleppo, which led to the deaths of dozens of civilians, mostly women and children.

On December 19, the Syrian army started a new military operation in southeastern Idlib to clear the area of terrorists, including the Islamic State and Tahrir al-Sham, formerly known as the Nusra Front (both terrorist organizations are banned in Russia). By December 24, more than 40 villages in Idlib had been retaken by the government troops.

Idlib is the last stronghold of militants in the Arab republic. According to Syrian President Bashar Assad, liberating Idlib is essential to putting an end to the nation's civil conflict.