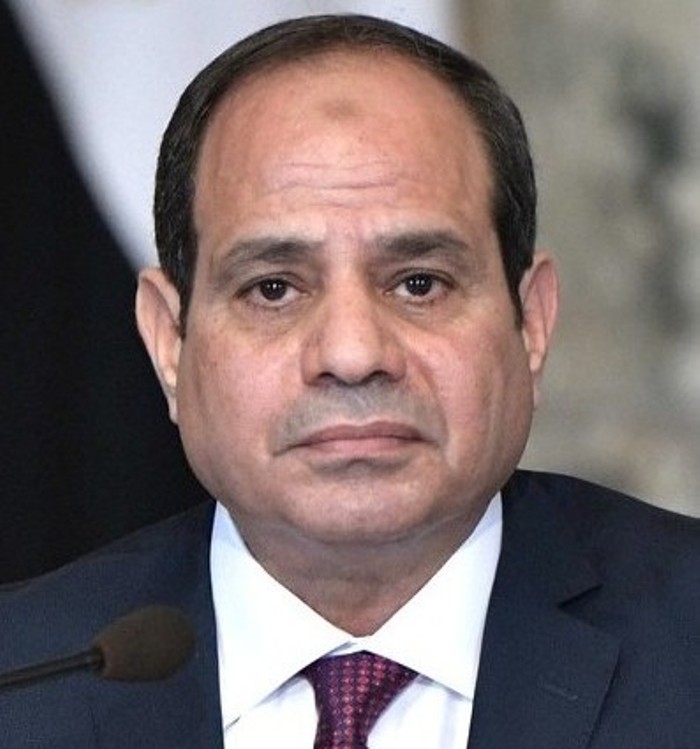 Cairo/Xinhua: Egyptian President Abdel Fattah al-Sisi inaugurated on Wednesday Bernice military base, the largest base in the Red Sea region.

"Bernice military base is a new accomplishment of the Egyptian armed forces," said Bassam Radi, spokesman of the presidency, in a statement.

Covering an area of 63 hectares along the Red Sea shores on the southern borders of Egypt, the new base was built in line with the armed forces' comprehensive modernization and development strategy, Radi added.

Being prepared for all tasks in southern Egypt, the base "mirrors the philosophy of the political and military leadership in building bases that help the army fulfil any operation successfully," he noted.

A number of terminals measuring 3,000 meters long and 30-45 meters wide are included in the air section of the new base, according to the spokesman.

The military base also includes a number of hangars for maintenance purposes, many firing and training weaponry ranges, and a number of logistic and housing facilities.

"Bernice military base is provided with special capabilities that would enable the armed forces to stand against any long-distance threats outside Egypt," said Hesham Halby, a military expert with Nasser Military Academy.

Being capable of housing a large number of troops, the base is equipped with high technological tools matching the new imported arms, Halby, also a member of the Egyptian Council for Foreign Affairs, told Xinhua.

Bernice base is "a valuable addition to the armed forces given its strategic importance," he said.

Bernice is an ancient seaport on the west coast of the Red Sea. It was built in 275 BC by Ptolemy II Philadelphus who named it after his mother Berenice I of Egypt.

In 2017, Egypt inaugurated its first military base Mohamed Naguib in the Mediterranean Sea's Matrouh Province, which is known to be the largest base in the Middle East.