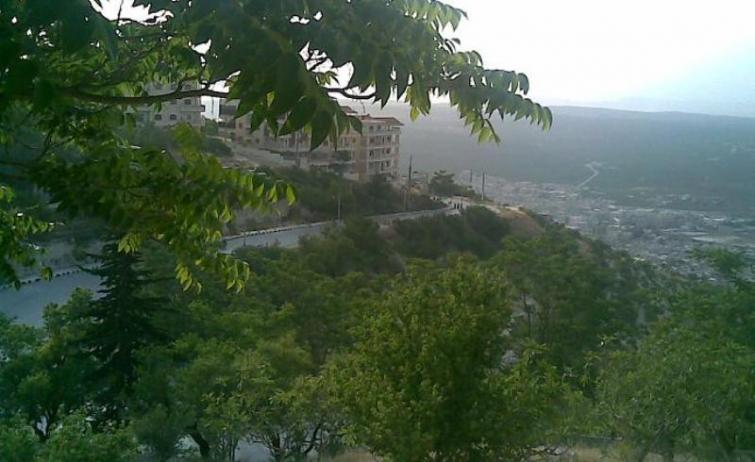 Moscow/Sputnik/UNI: Terrorists attacked Syrian forces in the northwestern province of Idlib two times, and approximately 50 militants were involved in the attacks each time, Maj. Gen. Yuri Borenkov, the head of the Russian Center for Syrian reconciliation, said on Saturday.

"Militants from the terrorist group Tahrir al-Sham [banned in Russia] with the support of the Syrian National Army launched two attacks on the positions of the Syrian Armed Forces near the Jarjanaz town in the Idlib province. In each of the attacks, up to 50 militants were involved, they were supported by 5-6 pickups trucks with heavy weapons, "he said.


Syrian government forces repelled terrorist attacks in Idlib and neutralized up to 30 militants, Borenkov said, adding that there were no losses among Syrian forces.