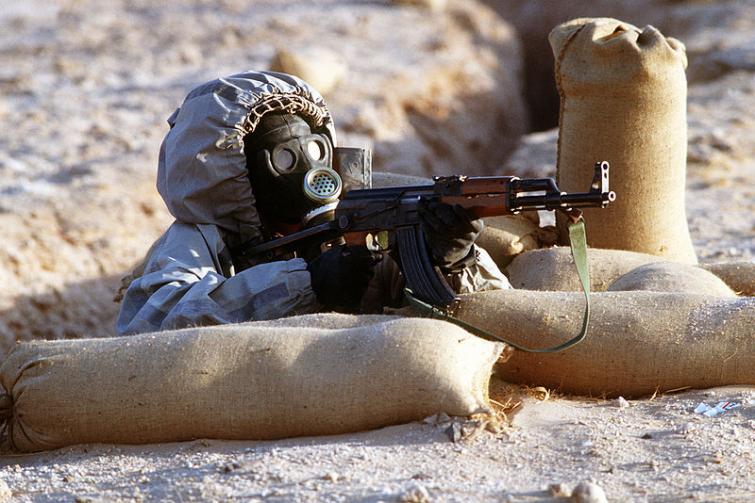 Damascus/Sputnik/UNI: The Syrian government has reclaimed control of Alteh, a flashpoint village in the Idlib province, a source in the Syrian military told Sputnik on Sunday.

"The Syrian army has taken the strategic settlement of Alteh in northeastern Idlib under its control," the source said.

The village was a major stronghold of what used to be known as al-Qaeda in Syria or the Nusra Front (banned in Russia).

The Syrian government began a military campaign on Thursday to reclaim control of the Idlib province, the last Islamist bulwark in the war-torn country. Several villages have been freed from jihadists' grip.