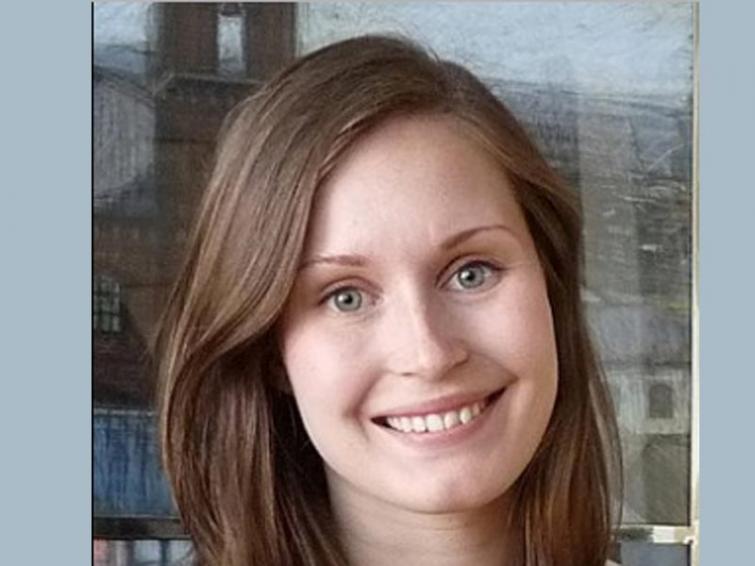 Sanna Marin set to be world's youngest PM at 34

Helsinki/UNI: Sanna Marin is set to become the world's youngest prime minister and the youngest ever in Finland at the age of 34.

She will lead a women-led five-party coalition government in Finland.

The nordic country's transport and communications minister was on Sunday picked by her Social Democratic party to take charge after prime minister Antti Rinne quit.

Marin received 32 of the 61 votes cast by members of the party to win the candidacy over her rival candidate, Antti Lindtman, chairperson of the Social Democratic Parliamentary Group, reports Helsinki Times.

“There’s a lot of work to be done,” she stated in her brief acceptance speech. “We’ll first have to call a meeting between the ruling parties and review the government programme,” Marin, who will lead a centre-left coalition of five parties, all headed by women, is expected to be sworn in this week.

When she takes office, Marin will be the world's youngest sitting prime minister.

New Zealand premier Jacinda Ardern is 39, while her Ukrainian counterpart Oleksiy Honcharuk is 35.

Marin will be the third female prime minister in the Nordic country. She brushed away questions about her age, saying: "I have never thought about my age or gender. I think of the reasons I got into politics and those things for which we have won the trust of the electorate."

Media reports say Marin was raised in a "rainbow family", living in a rented apartment with her mother and her mother's female partner.

She was the first person in her family to go to university.