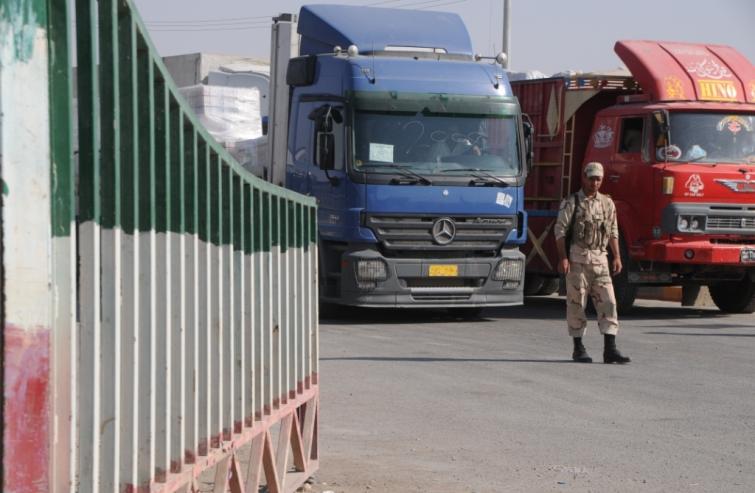 Tehran/Xinhua/UNI: Iran's border guards in the southeastern province of Sistan and Baluchestan have seized 500 kg of opium, Tasnim news agency reported on Sunday.

The report did not mention the time of the operation.

Iran has being suffering from drug trafficking given its location at the crossroads of international drug smuggling from Afghanistan, the world's top opium producer, to Europe.

Over the past few decades, Iran's eastern and southeastern borders have seen deadly clashes between Iranian security forces and armed drug smugglers.

Iran has reportedly seized over 62 tons of illicit drugs in its borders during the past eight months.