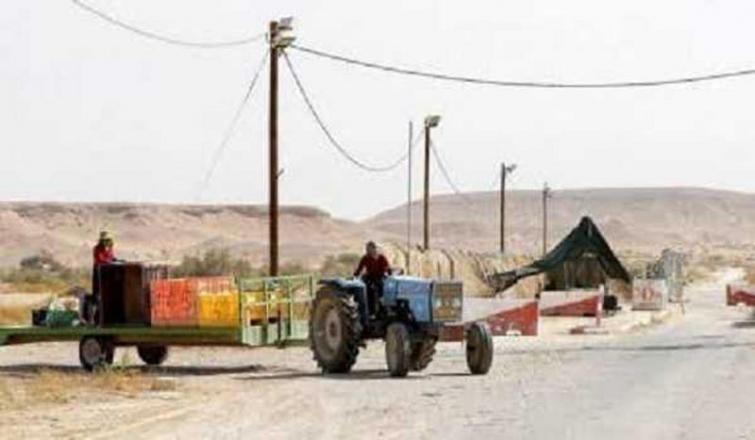 Amman/UNI: A total of 13 Pakistan nationals died on Monday at dawn after a fire broke out in their tin house in Southern Shuneh area, 45 km to the west of Amman, according to a statement by the Civil Defence Department.

Two Pakistani families live in the house which is located in one of the farms, the department said in the statement a copy of which was obtained by Xinhua.

The 13 died after suffering severe burns and three others were also injured in the incident.

The injured were taken to the hospital and are in good condition.

The department said a committee was formed to look into the incident.

According to official figures, around 8,000 Pakistanis live in Jordan and work in the agricultural sector.