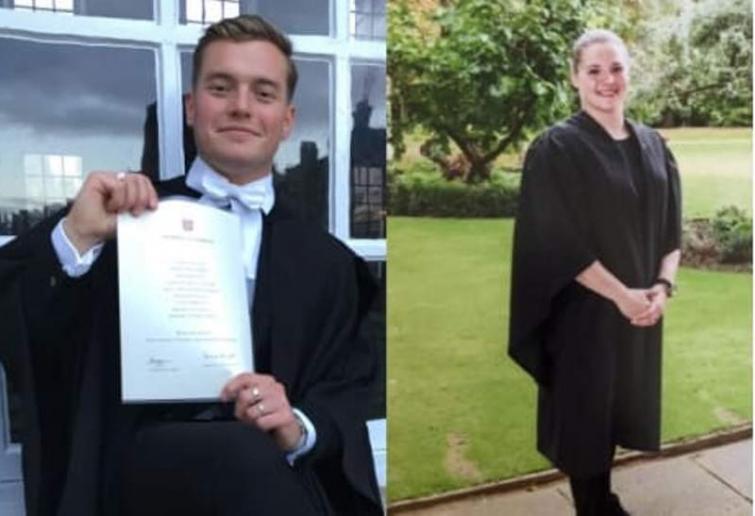 London/IBNS: Police have named the identities of the two persons who lost their lives in the stabbing incident in London on Friday.

A man and woman who died following the terrorist attack near to London Bridge on Friday, 29 November have been formally identified as Jack Merritt, 25, of Cottenham, Cambridgeshire and Saskia Jones, 23, of Stratford-upon-Avon, Warwickshire, the Metropolitan Police said in a statement.

Both were graduates of the University of Cambridge and were involved in the Learning Together programme – Jack as a co-ordinator and Saskia as a volunteer. Family liaison officers are supporting their families.

The Islamic State terror group has claimed responsibility for the London Bridge stabbing attack incident which left two people dead on Friday even as more information coming to fore showed that the attacker, a Pakistani origin man, had been radicalised in madrassa to prepare for acts of terrorism in Kashmir and the United Kingdom (UK).

The man, who carried out the stabbing incident in London on Friday killing two people, was of Pakistan origin and once wanted to establish Sharia Law. He even had planned to build a terror training camp in Kashmir.

The judgment against Usman said: "It is clear to me that Usman Khan and Nazan Hussain were to attend the madrassa and were themselves keen to perform acts of terrorism in Kashmir and that it was envisaged that when they and others, who had been recruited, had also trained in the Madrassa and had experience in Kashmir, they may return to UK and perform acts of violent terrorism here."

"The long, monitored, discussions of Usman Khan about the madrassa and his attitude towards it and terrorism are highly eloquent of the seriousness of their purpose," it said.

"It is clear that it was a serious, long term, venture in terrorism the purpose of which was to establish and manage a terrorist training facility at the Madrassa, to fundraise for its construction and operation by the use of various means, including fraud, and to recruit young British Muslims to go there and train, thereafter being able to commit terrorism abroad and at home.Added to this is the dimension of all of this being the subject of discussion at, and their participation in the larger group in which they were pre-eminent and of which Shahjahan was regarded as the ameer," said the judgment. 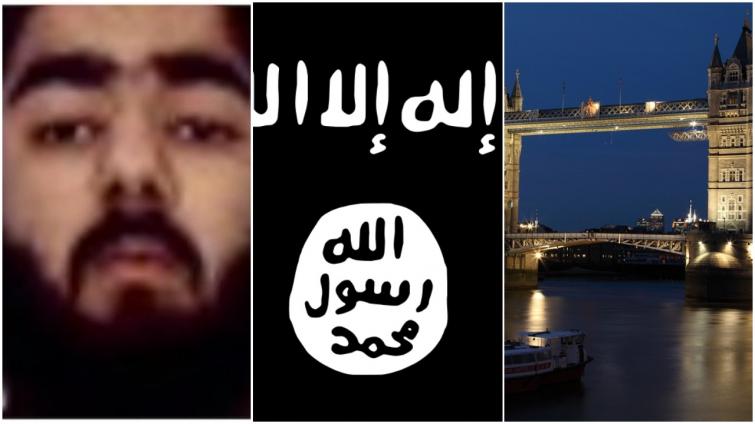 Met Police Assistant Commissioner Neil Basu said Khan was known to the authorities and had been convicted for terrorism offenses in 2012.

Basu said, "We are now in a position to confirm the identity of the suspect as 28-year-old Usman Khan, who had been residing in the Staffordshire area. As a result, officers are, tonight, carrying out searches at an address in Staffordshire."