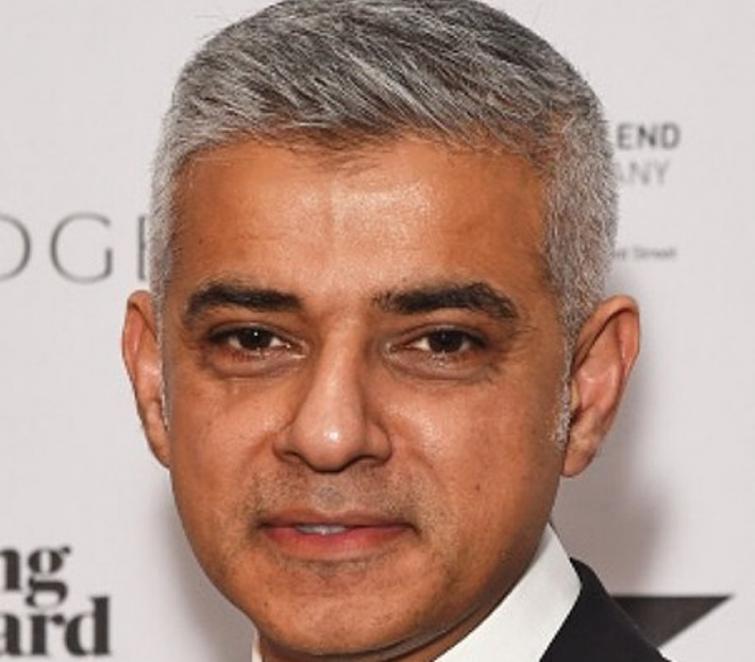 London/Sputnik/UNI: London Mayor Sadiq Khan on Friday thanked the citizens who had disarmed and grappled to the ground an attacker on London Bridge before police arrived to the scene.

Earlier in the day, Met Police said a man had stabbed several people on the London Bridge in the UK capital. Metropolitan Police Assistant Commissioner Neil Basu confirmed that the suspect had been shot dead on the scene, while the incident was classified as a terrorist attack. A video published on social media appeared to show several passers-by tackling a man holding a knife to the ground before a police officer shot at him.

"What is remarkable about the images we have seen is the breathtaking heroism of members of the public who literally ran towards danger not knowing what confronted them ... They really are the best of us. Another example of the bravery of ordinary Londoners running towards danger, risking their own personal safety to try and save others. And I want to say thank you to them on behalf of all Londoners," Khan said during a press conference in London.

Khan's remarks followed a spontaneous campaign started in social media with people posting screenshots of the video that captured passers-by neutralizing the attacker and thanking them.