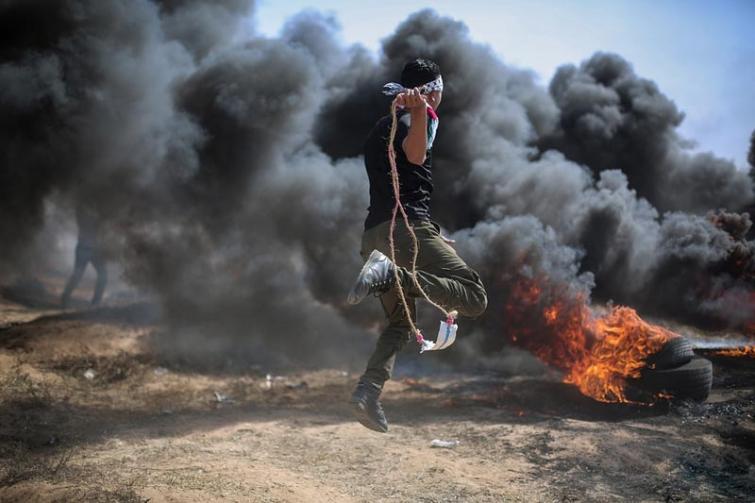 Gaza/Tel Aviv/Sputnik/UNI:  Twenty-six Palestinians were injured in the early hours of Wednesday during clashes with the Israeli armed forces near Joseph’s Tomb, located on the outskirts of the northern West Bank city of Nablus, Palestine Red Crescent’s spokeswoman, Erab Al Fuqaha said.

"Fifteen Palestinians were injured by rubber bullets and 11 suffered from tear gas during clashes with the Israeli forces in the city of Nablus," Al Fuqaha said.

According to Palestinian news service WAFA, the Israeli soldiers attacked the Palestinians as they were attempting to block access for Jewish settlers to the site. All of those who were affected by the tear gas received first aid at the scene.

Joseph’s Tomb is one of the Jewish shrines located on the West Bank territory, visits to which require special permission from the army's high command. The tomb has more than once been the site of violence between Palestinians and Israelis.