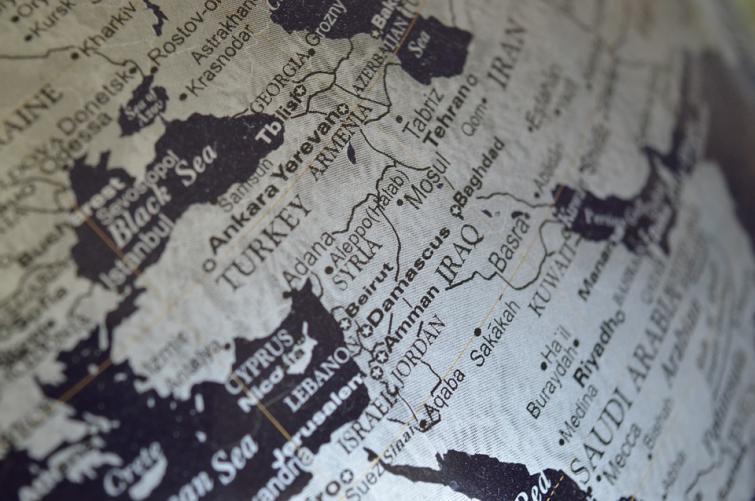 Moscow/Sputnik/UNI: Militants from the Hayat Tahrir al-Sham [formerly known as the Nusra Front, banned in Russia] are planning, jointly with the White Helmets organization, to make a provocation with the staging of airstrikes and usage of chemical weapons in Syria's northwestern Idlib de-escalation zone, Russia's Defense Ministry said on Tuesday.

"Several sources have confirmed the information — militants from the Hayat Tahrir al-Sham [terrorist] group ... together with the White Helmets organization are planning on attacking settlements in the Idlib de-escalation zone in order to stage incidents of airstrikes with the use of chemical weapons," the ministry said.


It added that residents of the Sarmada settlement had seen militants arriving to the town in early November in three trucks that were loaded with containers with chemicals as well as professional video-making equipment and pieces of Russian artillery.


The ministry added that the militants had been recruiting people to participate in the staging of the attack.


"It is being planned to make fake videos of destruction caused by airstrikes and artillery shooting at civil targets and the alleged use of chemical weapons in the Idlib province. [The videos] will be published on social media and used to blame the Syrian government and Russia over their alleged actions agianst civilians," the ministry said.