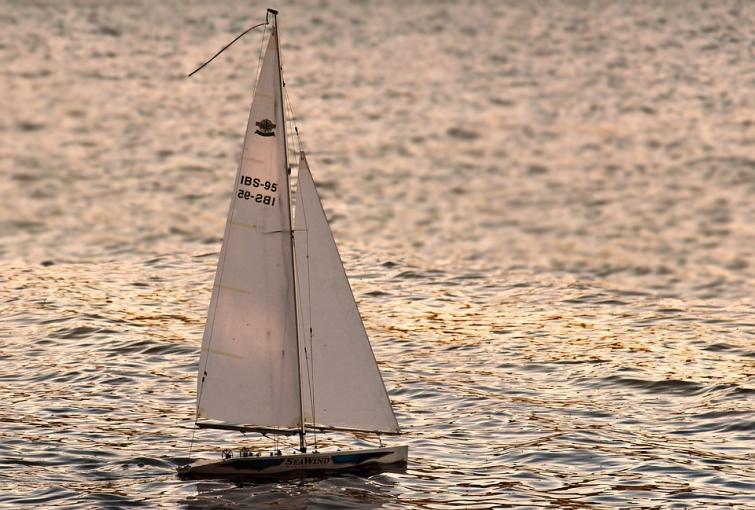 Athens/Xinhua/UNI: A yacht capsized in the sea area near the port of Patras in western Greece on Sunday amidst adverse weather conditions, and two men aboard have gone missing, Greek national broadcaster ERT reported.

The two men were French nationals, according to local news website "patrastimes" which noted that when the incident happened, strong wind up to 8 on the Beaufort scale was blowing in the area.

A rescue operation by local authorities was underway.

Ferries linking the mainland to the islands of Cephalonia and Zakynthos in the Ionian Sea in western Greece remained docked at ports, as a cold weather front with rainstorms and gale force winds has started sweeping through the country from the west to the east on Sunday.

The meteorological service of the National Observatory of Athens and the General Secretariat for Civil Protection warned citizens to avoid unnecessary travel.