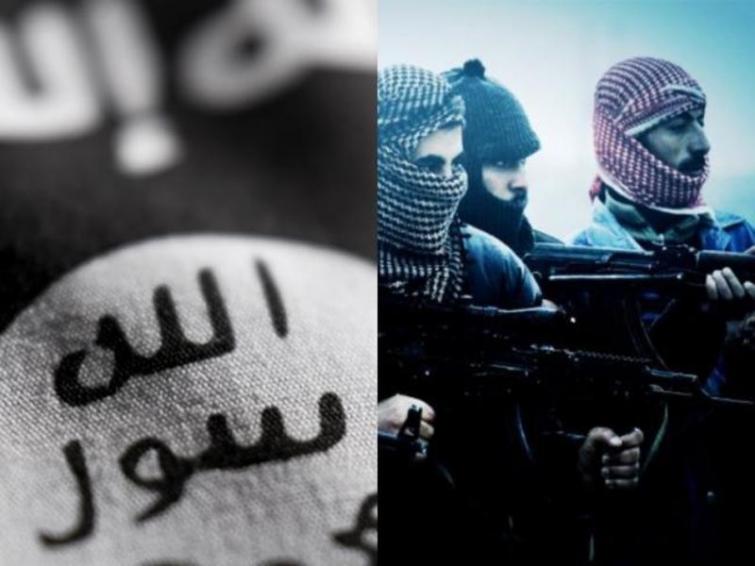 Washington/Sputnik/UNI: A US citizen faces charges of helping the Islamic State terror group (banned in Russia) develop computer code to preserve its recruitment propaganda following removal by social media censors, the Department of Justice said in a statement.

“Thomas Osadzinski, 20, was arrested Monday, November 18, in Chicago,” the release said on Tuesday. “A criminal complaint charges him with one count of attempting to provide material support and resources to a foreign terrorist organization.”


US Magistrate Judge Jeffrey Cole ordered Osadzinski, a US citizen, held without bond at a hearing on Tuesday and set a detention hearing for November 22, the release said.


Osadzinski’s computer process would automatically copy and preserve Islamic State postings, which social media companies target for removal, in an organized format, allowing continued access and dissemination by would be terrorists, according to the release.


Osadzinski was arrested after sharing his computer program with undercover FBI operatives posing as Islamic State supporters, the release said.
The charges against Osadzinski carry a maximum sentence of up to 20 years in prison.