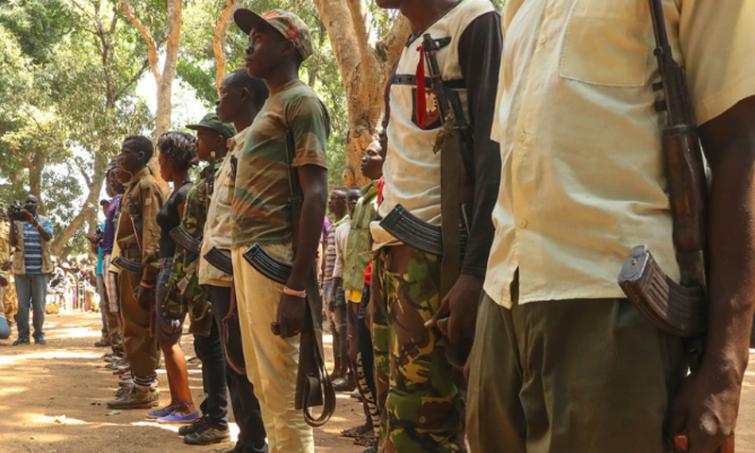 New York/IBNS: Increasing hurdles which prevent former combatants from returning to a peaceful civilian life have prompted the UN to update its standard practices, in an effort to ensure they remain “fit-for-purpose for years to come”.

In recent years, the practitioners of disarmament, demobilization and reintegration (DDR) have faced increasing challenges, particularly where armed conflict is ongoing and where multiple and diverse armed groups continue to thrive.

“In others, local armed conflict continues even as national peace agreements are signed and are being implemented”, she added.

The new standards are aligned with the UN’s Action for Peacekeeping (A4P) initiative, launched last year to help strengthen peacekeeping for today’s challenges.

“The range of activities that now fall under the heading of DDR underscore that its scope is far from a merely technical, sequenced intervention”, asserted Viotti. “The new IDDRS recognize the highly political nature of DDR and the need to firmly anchor it in overall political processes”.

From then to now

Since 1990, DDR has been a key component in the UN’s efforts to build peace in the aftermath of war.

“From that time, DDR practitioners have helped members of armed groups to lay down their weapons and return to civilian life in DDR processes across the globe”, said Viotti.

For more than a decade, DDR practitioners both within and outside the UN system have been guided in their work by the 2006 Integrated Disarmament, Demobilization and Reintegration Standards.

This repository of best practices and lessons learned has provided for a collective UN approach with a common set of policies and guidelines to facilitate coordination and the efficient delivery of support.

However, as challenges arise, the revision of DDR Standards has become “even more essential”, maintained the Chef du Cabinet.

The updated UN policy and guidance for designing and implementing DDR processes, Journey for Peace and Development, also outlines interlinkages with the Sustainable Development Goals (SDGs).

Director-General of the UN Office at Geneva (UNOG) Tatiana Valovaya, stressed that the Organization’s overarching approach to DDR should promote the “human rights of participants and the communities in which they integrate”.

“Support must be conducted in line with international humanitarian, human rights and refugee law”, and this requires being “vigilant, flexible and well prepared”, she stressed.

Izumi Nakamitsu, the High Representative of the UN Office for Disarmament Affairs, shone a light on the link between disarmament and the Sustainable Development Goals (SDGs), citing SDG 16 as specifically recognizing that there is no development without peace.