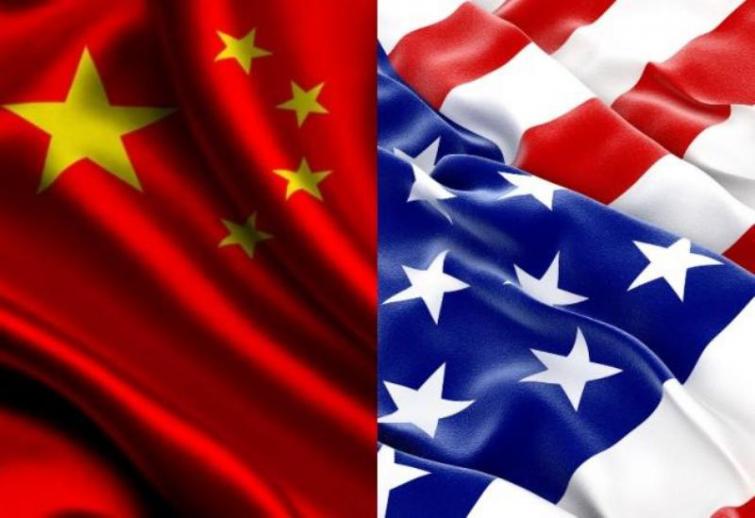 Washington/Sputnik/UNI: An active service US Navy officer and his wife along with two Chinese nationals have been charged with plotting to smuggle military type inflatable small boats and their engines to China, the Justice Department said in a press release.

"Assistant Attorney General John C. Demers and US Attorney Maria Chapa Lopez for the Middle District of Florida announces the return of an indictment today of four individuals, including two Chinese nationals, an active-duty United States Navy officer, and his wife, on charges relating to a conspiracy to unlawfully smuggle military-style inflatable boats, with Evinrude MFE military outboard motors, to the People’s Republic of China," the release said on Friday.


If convicted for conspiracy or for the submission of false export information they face a max penalty of five years in federal prison. If convicted on the attempted-smuggling charge, according to the release, the defendants each face a maximum sentence of ten years.